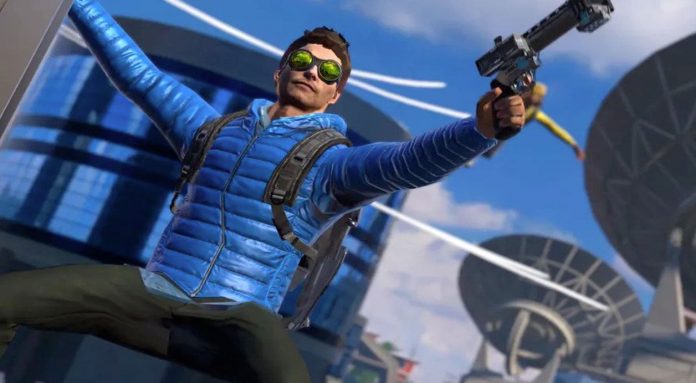 Wanting to increase its dominance in the field of virtual reality games, Facebook made another acquisition. The company has signed a deal with BigBox VR, the developer of Population: One.

Facebook acquired another studio after Unit 2, the developer of Crayta. BigBox VR, the maker of battle royale game Population: One, will join Oculus Studios, the company announced in a statement.

Facebook will make changes to its virtual reality game

“We’ve seen social media bring players to Population: One because of the quirky humor, constant updates, and pure fun of the medium. We even found that players take time to meet in-game synchronously. We also have some change goals. However, we are not ready to share details yet”.

Just nine months old, POP: ONE has since ranked as one of the best performing games on the Oculus platform. It also made it possible to connect you around the world with up to 24 people at a time.