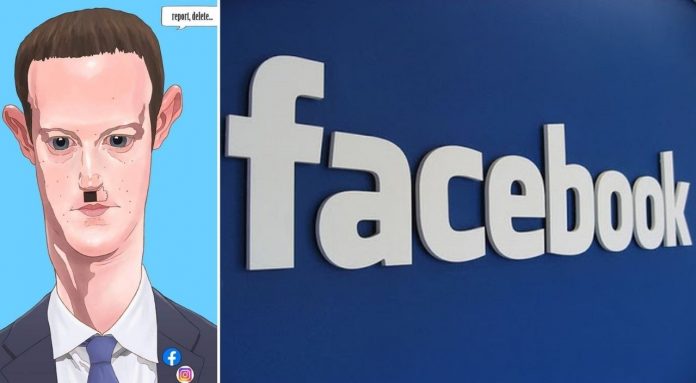 Facebook has been the target of criticism arrows for a while. In the target of these criticisms, the US Presidential election was the turning point. The events that took place after the US election in the last months of last year, when the balance sheet for Facebook was heavy, caused new decisions to be taken. Facebook, which stopped the recommendations of political and social topic groups due to the election, now says that this change will be permanent.

It is now permanent: Facebook will not recommend political groups

Facebook’s founder Mark Zuckerberg said in a new statement that the decision taken due to the elections in November will be permanent. Protests organized by pro-Trump extremist groups after the November election had a heavy toll. The pro-Trump demonstrators who attacked the Capitol organized these actions on social media.

Facebook will no longer recommend political groups in the face of the criticism it receives.

The report in Forbes includes the Tech Transparency Project report. According to this report, political groups on Facebook have a great role in the planning of the Capitol raid / revolt, which is on the world’s agenda. It is said that the events grow as a result of the groups full of false information and conspiracy theory provoking each other.