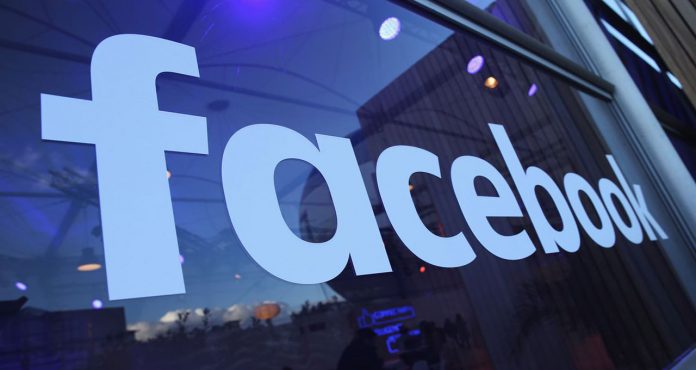 Facebook closed fake accounts in Uganda and Palestine, which it said targeted local elections on both networks. The company states that the accounts it closed are trying to manipulate its platform and influence the elections.

The social media company released its latest report on “coordinated unrealistic behavior” recognizing two networks in Uganda and Palestine. The Uganda network used fake accounts to “manage pages, impersonate at least one public figure in Uganda, comment on other people’s content, and publish in multiple groups at once to make their content appear more popular than it is”.

In addition, in the report published by Facebook, he stated that the activity was associated with the State Citizens Interaction Center of the Ministry of Information and Communication Technologies, which is a government institution.

The second network came from Palestine and also targeted Facebook users in the country. However, the company said it also found connections with individuals in Belgium and the United Arab Emirates, the Network used a combination of fake accounts and hacked accounts to “manage pages that appear as news sources and impersonate legitimate think tanks and media organizations in the UK”. Also, some accounts came out of people living in the West Bank.

Finally, Nathaniel Gleicher, head of Facebook’s security policy, said in a meeting with reporters that both networks target elections, and both groups used fake comments to influence conversations on political issues.

“Both focused somehow on the presidential elections in their own countries,” said Gleicher. Whenever there is an important civil moment, whether it is an election, a global pandemic, or protests in a country, we see impact operations targeting those moments. ” said.