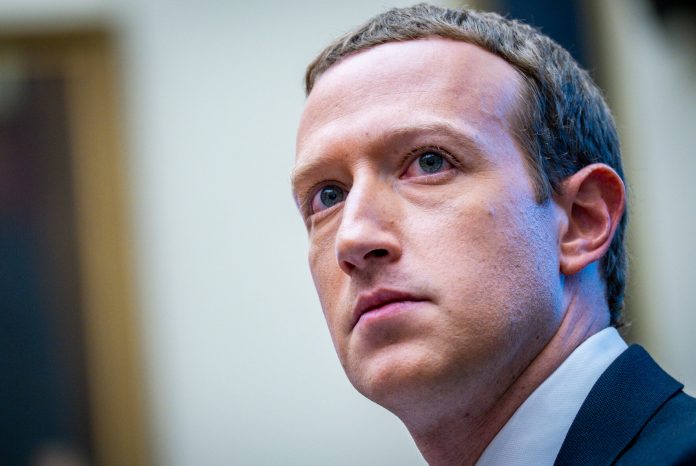 Facebook CEO Mark Zuckerberg made statements to anger Apple during his fourth quarter earnings meeting with analysts. Zuckerberg claimed that Apple made misleading promises to users about privacy and security.

A new front has opened in the cold war between the two big companies of the USA, Facebook and Apple. In a quarterly earnings meeting with analysts, Mark Zuckerberg, the CEO of the social media giant, accused Apple of misleading its customers.

Zuckerberg praised the privacy features offered by the messaging platforms under the umbrella of Facebook, and later brought the word to iMessage, the inter-iPhone messaging application. Saying that Apple made “misleading” privacy promises to consumers when marketing iMessage, which has less privacy than WhatsApp, Facebook CEO said, “We have many competitors who often make false claims about privacy.”

“Apple recently released so-called privacy nutrition tags that focus largely on the metadata that apps collect, but iMessage continues to keep end-to-end encrypted backups of your messages by default, unless you disable iCloud,” Zuckerberg said. He said its end-to-end encryption made it “clearly superior” to Apple’s messaging service.

Defining Apple as one of its biggest competitors, Facebook CEO accused the tech giant of breaking the competition rules. Stating that Apple is getting more and more share in applications and services against Facebook and other developers, Zuckerberg said, “Apple is trying to interfere with the way our applications and other applications work. He wants users to prefer only their own apps. And this affects the growth of millions of businesses around the world, ”he said.

Apple had decided to delay a privacy feature in the iOS 14 update after it said it would reduce ad revenue from developers, including Facebook. The feature requires app developers to get permission from users to follow them across multiple apps.

Apple announced yesterday that it will launch the feature, which it originally planned to release for September 2020, in the spring months. Facebook Chief Financial Officer Dave Wehner said that due to Apple’s privacy changes, the entire way ad targeting in the iOS ecosystem could change completely.

Xbox Series X: Phil Spencer is not afraid of competition from...