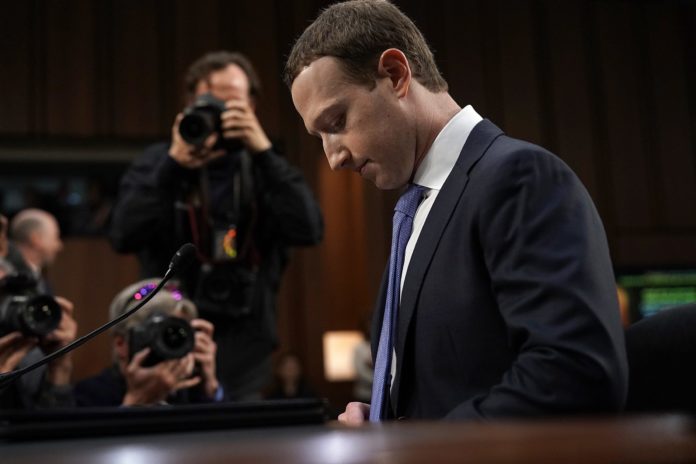 The Brazilian Ministry of Justice issued a $ 1.6 million “Cambridge Analytica” sentence to Facebook. The ministry said the data of 443,000 users were used for “at least suspicious purposes”.

The impact of the “Cambridge Analytica” scandal that broke out two years ago continues. The Brazilian government fined $ 1.6 million to Facebook for its role in the scandal. The scandal erupted in England, the company had given a penalty of 644 thousand dollars.

According to a statement by the Brazilian Ministry of Justice and Public Security, the data of 443 thousand Facebook users in the country, ‘at least for suspicious purposes’ was used. According to some estimates, Facebook’s abuse of data has affected 87 million people worldwide.

However, given the company’s other penalties, 1.6 million remains light. Earlier this year, the US Federal Communications Board (FCC) imposed a $ 5 billion fine on Facebook for data breaches. For a company like Facebook, what’s more important than fines is the ongoing loss of reputation.

The Cambridge Analytica scandal erupted when the allegations of the company’s founder Christopher Wylie were served to the media. According to Wylie’s information, users’ personal information could be accessed through an application called ‘thisisyourdigitallife’ used via Facebook. The purpose of collecting personal information was to provide voters with personalized political ads during election periods. The scandal was due to the fact that during the 2016 elections, Cambridge Analytica worked with current US President Donald Trump. Britain also claimed that data breaches during the EU exit referendum could have been used in line with ‘Brexit’.

But the claims about Cambridge Analytica are not limited to Trump and Brexit. In 2015, US Senator Ted Cruz was claimed to have used the company’s personal data for Facebook’s campaign. In response to the news, Facebook announced the deletion of Cambridge Analytica’s data.

At a stage of the US Federal Trade Commission’s 2018 investigation, Facebook founder Mark Zuckerberg testified to the US Senate. Zuckerberg acknowledged that the company had not made enough efforts to prevent data breaches and apologized by taking the mistake.