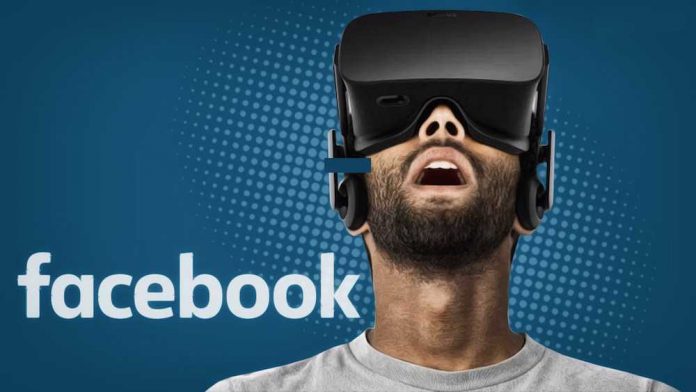 Mike Verdu, vice president of content at Facebook Reality Labs, said of Population: One, “POP: ONE hit the VR scene just nine months ago and has consistently become one of the top-ranking games on the Oculus platform. 24 people can connect to the game at the same time and compete with each other in a virtual world. Sociality is also among the factors that attract players to POP: ONE. It attracts gamers with its wily humor, regular updates, and the promise of pure fun. In the game, players come together for a synchronized social experience.”

It remains unclear how changes will be made to the game after this purchase. Verdu simply said, “BigBox VR has big plans for POP: ONE and other projects, but we are not ready to share them.”

Facebook had bought other VR studios before that. Finally, the company, which acquired Onward’s developer Downpour Interactive in April, started these acquisitions by incorporating Beat Saber’s developer Beat Games in November 2019.