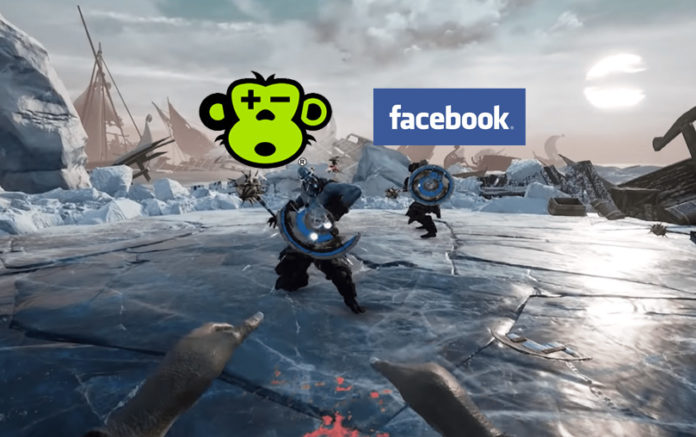 Facebook took its first step into the virtual reality market by purchasing Oculus VR in 2014. Since then, various studies have been done to form hardware and research teams. All this effort and money was spent not to lag behind companies like Google, Microsoft and Apple. Now, Facebook has to correct its shortcomings in its new projects and win the next round to be among these companies. That’s why Facebook, which bought new game developer companies, recently bought Sanzaru Games.

Mike Verdu, Facebook’s Director of Virtual Reality Content, announced that he had bought the company by writing a statement on Oculus’s website. Facebook did not disclose the terms of purchase, but stated that Sanzaru will only operate on paper on Facebook, regardless of its offices in the U.S. and Canada.

The vast majority of Sanzaru’s employees will be officially considered as part of the Oculus Studios team. The projects produced by some employees will not be part of the Oculus Studios team because they are different. The firm, which has not made a definitive and clear explanation about what to do for future projects, announced that they will continue to produce virtual reality games in their offices.

How to reset the iPad? Step by step explanation