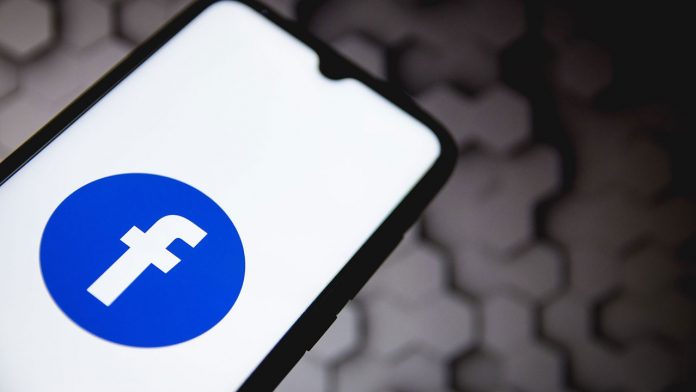 Facebook has launched its long-running independent newsletter platform called Bulletin. Mark Zuckerberg made the announcement on the subject in the voice chat rooms that Facebook has recently opened. Facebook CEO stated that the project is a response to what is happening in the media ecosystem.

There have been reports of Facebook paying some authors upfront to use Bulletin. While Zuckerberg stated that Facebook will not take money from the authors; He also stated that it would be possible to move content and subscribers to another platform.

Among the names that set off with Facebook Bulletin are writers such as Malcom Gladwell and Adam Grant, and television figures known in the USA such as Jessica Yellin and Erin Andrews. Bulletin, which is in closed beta, will open its doors to more authors in the coming weeks.

Japan will dump contaminated water from Fukushima plant into the sea