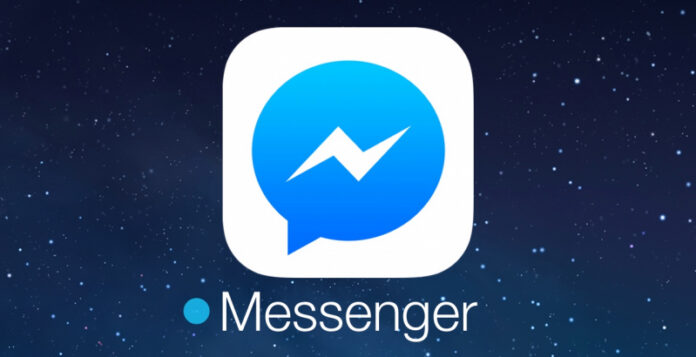 Facebook’s messaging app, Messenger, had a period survey feature. However, this feature was later removed by Facebook. This feature, which seems to be very useful by some users and requested to come back, finds its way back to the Messenger application.

With its new colors and updated vote button, it is possible to say that the new survey feature looks much better than before. Facebook has also begun to offer survey features to its users in Messenger Desktop, which it offers for Windows and Mac users.

Survey feature back in Messenger

You must have two or more friends in chat to create a poll. If you have been asked a survey question, you can click anywhere on the poll in the chat. In this way, you can see the details of the survey. By choosing the survey options, you can give your answer to the question.

The Surveys feature is available in Messenger apps on all operating systems. Facebook started publishing Messenger Rooms to allow people to hold virtual meetings and virtual chats. In this feature, up to 50 users can participate in video chats.

In addition to this feature of Facebook, which enables a large number of people to be able to see video at the same time, it also brings back the questionnaire feature and it may be a response to the effort to help people as much as possible during the coronavirus epidemic.