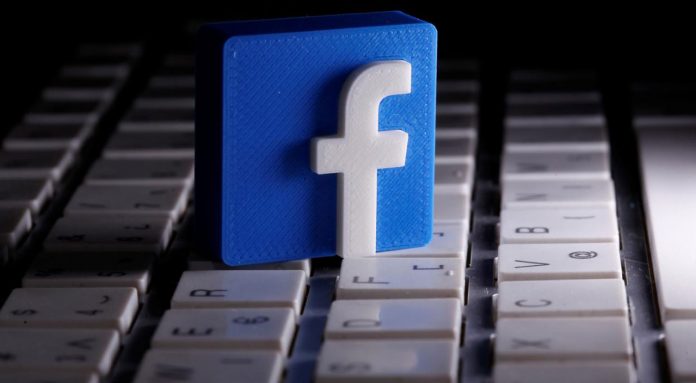 Social media platform Facebook is getting ready to launch a new feature about groups. Thus, the platform aims to prevent confusion and increase reliability.

Facebook brings experts feature to user-managed groups. This will enable people to come to the fore in discussions in their field of expertise. On the other hand, administrators will be completely free to assign the title to whomever they want.

Commenting on the new feature, a Facebook spokesperson said that the function is in a limited testing period and will only be available to certain groups as a start. He also noted that groups are subject to their own community standards, and anyone who has received more than three strikes for violating those standards in the past 90 days will not be marked as ‘experts’.

In addition, Facebook executive Maria Smith stressed the importance of the new feature, saying, “Admins now have the ability to select specific members who stand out in their communities and allow them to play a more meaningful role,” in a blog post. On the other hand, she added that experts can get a badge next to their name.

It is known that there are around 70 million administrators and moderators among the groups currently operating within the social media platform. As part of the practice, the company continues to look for ways for group admins to find real experts on a topic to invite to groups.

Google is working on its own processor for the Pixel [Rumor]

How To Call With A Hidden Number From An Android Mobile