Home World Facebook Brings An Update To Its Community Standards 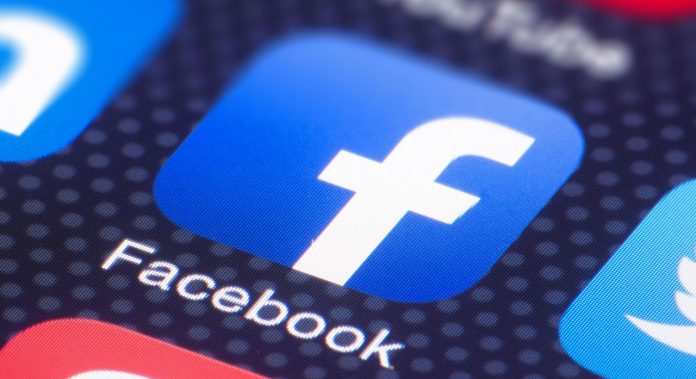 “We will add information to the Community Standards that clarifies where we consider satire as part of the consideration of context-specific decisions. “This change will allow teams to take satirical attention when assessing potential hate speech violations.”

The update in question came after the Supervisory Board’s Facebook caps called ‘Two Buttons’. The platform removed the post, citing the Cruel and Insensitive Community Standard, which says it will remove posts targeting “victims of serious physical or emotional harm.”

The Supervisory Board said in its recommendation that while Facebook would make exceptions for satire, it did not specify how or what in its guidelines as satire. Also, in the shared post, it was said that in addition to making its guidelines on satire clearer, parallel context review of the same content will be initiated and further action can be taken.