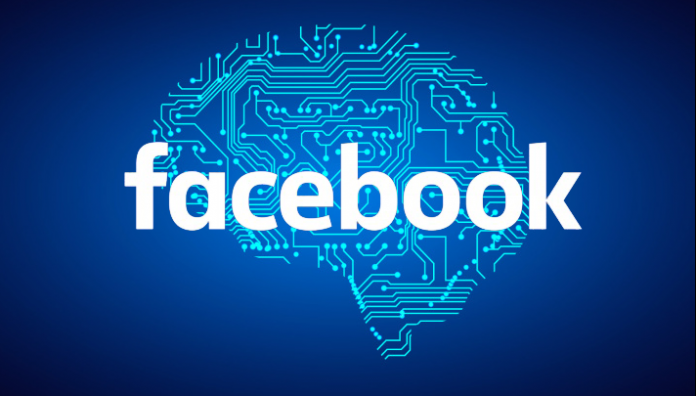 Accordingly, more than a billion posts from Instagram were used for the Seer (Self-supERvised) algorithm. The artificial intelligence technology used decided which of these images were similar to each other.

The most interesting feature of the artificial intelligence algorithm is that it can solve the existence of another algorithm. Seer was shown a small number of pictures this time using cat tags. The algorithm noticed the bad tagging and was able to complete that there was another algorithm behind it.

LeCun explained that the selected 1 billion Instagram posts were randomly selected, and even simple visuals were not used to facilitate the work of artificial intelligence.

Skyrim Anniversary Edition is Announced and Arrives in November