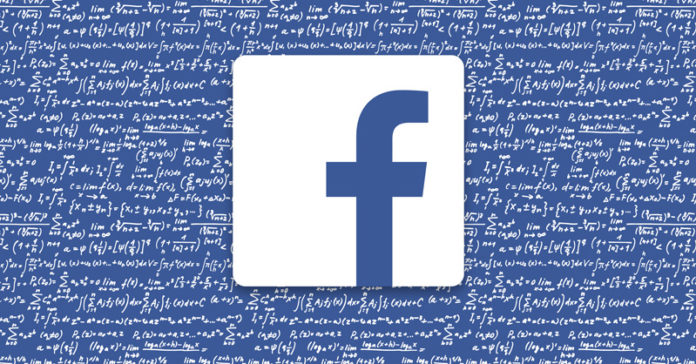 US social media giant Facebook has announced that it will pay users for the voice recordings it will use to train voice recognition technology. However, you may be disappointed when you hear the price the company will pay for its audio recordings.

Facebook released a market research application called Viewpoints, where users can earn money by filling out a survey last November. The social media giant asks you to record your voice as part of a program called “Pronunciations” in that application.

If you are eligible to be part of the program, Facebook will ask you to pronounce the phrase “Hey Portal” followed by a friend’s name from your friends list. The company will pay users for this process, but this will certainly not be a satisfactory payment.

Completing a voice recording survey will earn you 200 points in the Viewpoints app, but you need at least 1,000 points to earn money. When you reach this score, the money you will earn will be $ 5. Facebook says that the voice recordings provided by users will not be shared on Facebook or other platforms owned by it without permission.

Saying that the data obtained with Viewpoints will be used to train voice recognition technology and to improve its services such as Facebook, Instagram and WhatsApp, the social media giant announced that the program “Pronunciations” can be used by users over the age of 18 who have more than 75 friends on Facebook. Available only in the US, Viewpoints will sail to different markets next year. Among them will be if Turkey is also not yet clear.

MILEY CYRUS COULD HAVE DEDICATED HIS NEW TATTOO TO LIAM HEMSWORTH

Crypto Michael: Volatility After $ 10,200 in Bitcoin