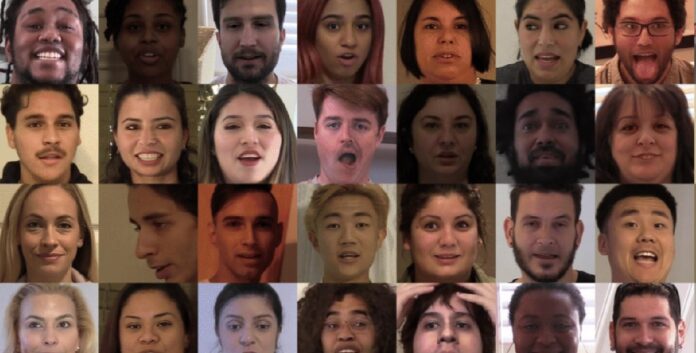 Facebook, whose reliability has been shaken lately, announced the promising early results of the Deepfake Detection Challenge launched in September 2019. According to the Facebook CTO Mike Schroepfer, the winning models work with 82% accuracy.

Social media giant Facebook launched a competition called ‘Deepfake Detection Challange’ in September of last year to combat the growing deepfake video threat. After nearly a year and more than 2,000 competitors, the company has announced the winners of the competition as of today.

Deepfake content puts an incredible responsibility on social media platforms. With this technology, heads of state or well-known people can be shown as if they have said something they did not say or did something they did not do. Facebook aims to automatically detect artificial and manipulated content that may be irritating for this reason and to combat false information.

Deepfake videos created with artificial intelligence technology perceive the gestures and movements of people based on their mouth and face movements. Artificial intelligence processes this data and creates a complex algorithm. This algorithm updates the images given to it with the same expressions and expressions, and finally creates an assembly that can be called perfect.

Today, this technology, which can be used for entertainment purposes by putting famous people on absurd stages, can be a propaganda tool especially on social media. These artificial and manipulated videos are considered dangerous by some because they can provoke audiences.

Facebook used more than 3,500 actors during the competition and spent about $ 10 million. Some distracting changes were also made to the recorded videos to force any algorithm. Speaking about this, Mike Schroepfer, Facebook CTO, said that while taking these videos, they attach importance to the types of videos shared on the platforms and therefore they do not shoot in professional conditions.

The algorithms used in the first place did not produce very good results, but after some settings, over 80% accuracy was detected in the detection of counterfeit content. Stating that the results were more successful than they expected at this point, Facebook CTO Mike Schroepfer also underlined that the winning models are working with 82% accuracy rate.

Models won at the Deepfake Detection Challenge will be made open source to mobilize the rest of the industry. So any software engineer will have access to the code for free.