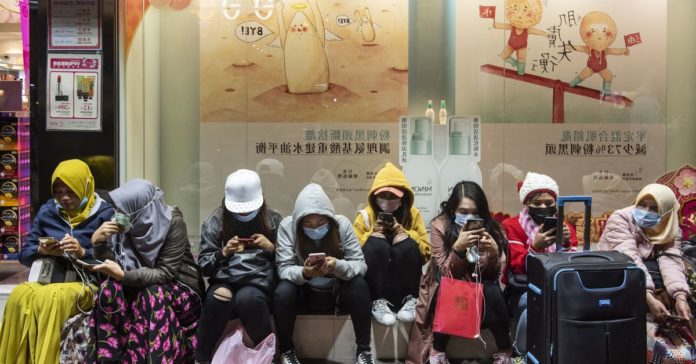 The US social media giant Facebook has taken action to prevent conspiracy theories and misinformation about the Corona virus. The company has announced that the posts that mislead people about it will be removed from both its own platform and Instagram.

The new type of Corona virus , which originated in Wuhan, China, has alarmed the whole world. States, companies and healthcare organizations are working hard to prevent the deadly outbreak from spreading further.

Many companies in different industries such as Xiaomi, Google, Disney and Starbucks have temporarily closed their stores and offices in China. Finally, Turkish Airlines announced that it will reduce scheduled Chinese flights in February.

Corona virus has infected more than 7,000 people so far.

Corona virus, which has cost 170 lives so far, has also activated Facebook . In a statement made by the US company, it was stated that all publications containing conspiracy theories and misinformation regarding the outbreak will be removed from the platform. Stating that the shares in question have damaged global health institutions and local health authorities, Facebook stated that proactive scans will be carried out to detect and remove these contents that may cause physical harm. The company said it will focus on its shares, especially about the wrong treatment methods.

The company, which announced that it would adopt the same policy on its own photo and video sharing platform Instagram , did not explain exactly how to detect and remove the related content. We even shared some of these with you in our news yesterday .

Facebook isn’t the only internet company that struggles with fake news about the Corona virus. Twitter and Google have also declared mobilization to combat outbreak conspiracy theories and other misinformation.

Scntfc Says It Breaks Everything To Create a Great Soundtrack for...

“It’s not a WWE story, it’s a Chris Jericho story.”