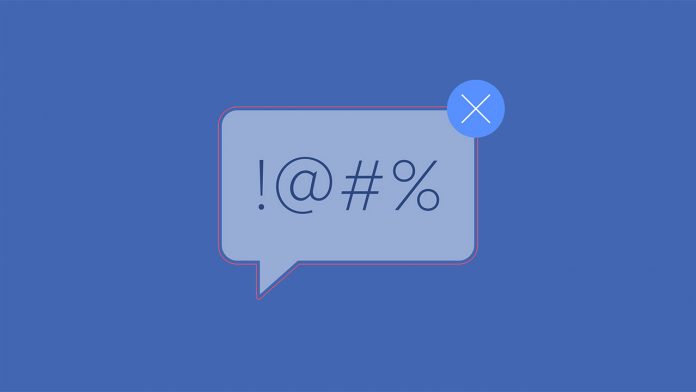 Facebook: According to a statement made recently, Facebook will now block users who harass celebrities on its platform. The company also introduced a new word filter with this update. Social media giant Facebook crashed twice in a row in the past few days, and there were difficulties in accessing both Facebook, WhatsApp and Instagram. After this situation, both a former Facebook employee announced that the company was spreading false information, and the company’s black list, which had been kept secret for years, was leaked and it was revealed that there were names from Turkey on the list.

After all this, the US technology giant continues to introduce new features by acting as if nothing happened. The last feature introduced by the company is to protect celebrities on social media.

Harassment posts about celebrities will be blocked

As part of the company’s recent updates to company policies, users, pages, groups and activities that post sexual harassment about celebrities will now be blocked on Facebook. This feature also means blocking sexually explicit photomontages and drawings targeting celebrities.

The people who will benefit from this “protection” feature will be social figures, celebrities, politicians and content producers. In addition, as part of this update, unwanted or sexually explicit comments on celebrity posts will be automatically deleted by Facebook.