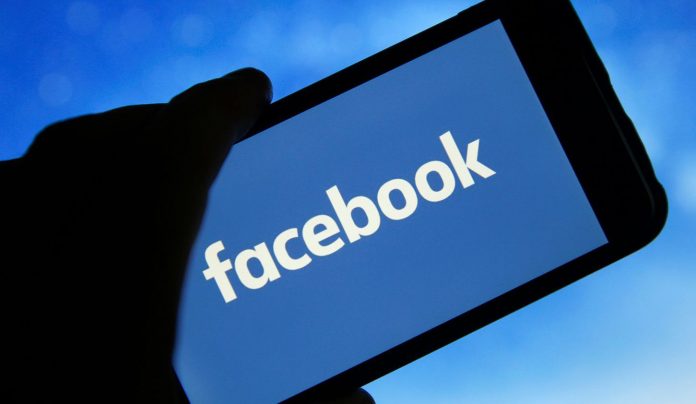 Facebook will publish reports within the scope of human rights

Under the new policy, Facebook said it will publish an annual report documenting “how we address human rights concerns arising from our products, policies or business practices.”

The company will also begin to report the “most critical” human rights issues of concern to the Board of Directors. At the same time, the social network is creating a fund to provide “offline assistance” such as security to activists, journalists and other “human rights defenders”. Facebook did not specify how much money it spent on this effort. However, he announced that he will start distributing money in Asia later this year.

As you may remember, Facebook has been heavily criticized in the past for addressing human rights issues. Most notably, it came from Myanmar, where the company was accused of not doing enough to prevent the hate speech and misinformation that fueled mass violence against the Rohingya population.