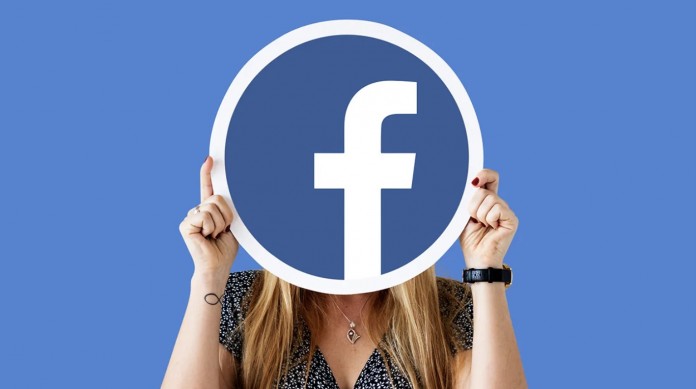 Facebook has launched the pro mode feature for creators. It has been announced that Facebook Reels will also go global in 2022.

Facebook has introduced Professional Mode, which will allow creators to monetize without creating a separate page. This feature, which is part of a $1 billion investment by roofing company Meta for creators, will initially be available to users in the US.

With the Professional Mode, users will be able to use tools that were previously unique to pages on Facebook in their personal profiles. The most important of these tools, the Reels Play bonus program, allows creators to earn up to $35,000 per month. However, not everyone can participate in the program and Meta chooses which profile is suitable for participation.

With the pro mode, creators will be able to see the total number of shares, reactions and comments. They will also have access to analysis of follower increases over time. These features, which have been unique to Facebook pages until now, will also be opened to profiles in the new period. 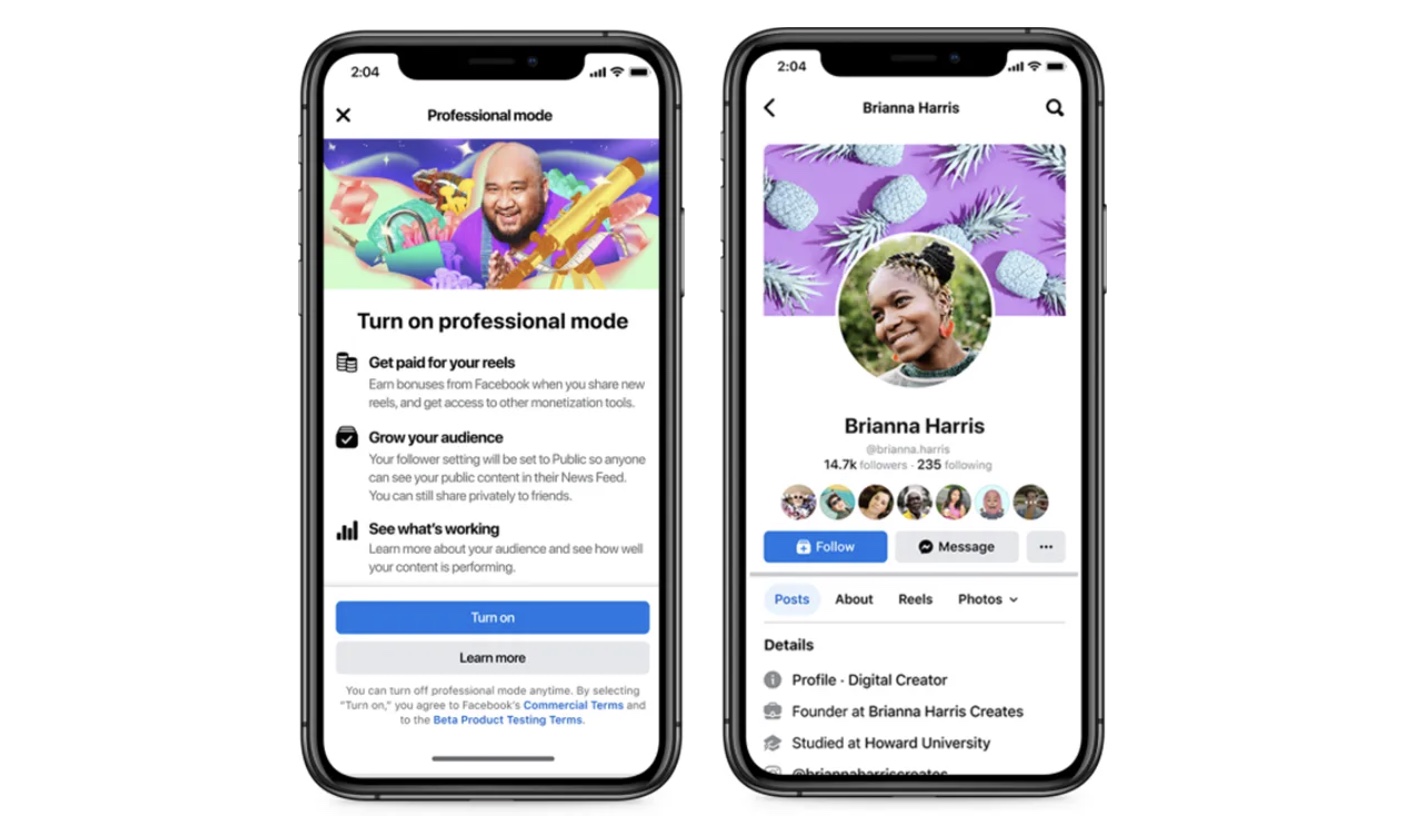 As a creator, you will be able to control who can see your posts when you switch your profile to Professional mode. But unlike the old era, everyone will be able to follow you and see your general content on the homepage. There will be no change in the posts you choose to share only with your friends. These will remain exclusive to your friends as always.

Meta announced that it has made the Professional mode available in the USA with its blog post. He shared that he will expand to EMEA (Europe, Middle East and Africa) countries next year.

Meta integrated the Instagram Reels feature, which it developed as a rival to TikTok, into the Facebook application in September. At first, iOS and Android users in the USA had the opportunity to share Reels videos on Facebook; The company announced that it will make this functionality available in EMEA (Europe, Middle East and Africa) countries in 2022.

With the Facebook Reels feature, users will be able to access different music, sounds and effects integrated into the platform. The videos created will appear in both Facebook News Feed and groups. It will also be possible to access the account of the creator directly from the page of the relevant video.

This Will Be The New WhatsApp Contacts Window

Stardew Valley – version 1.5 will include farms with beach