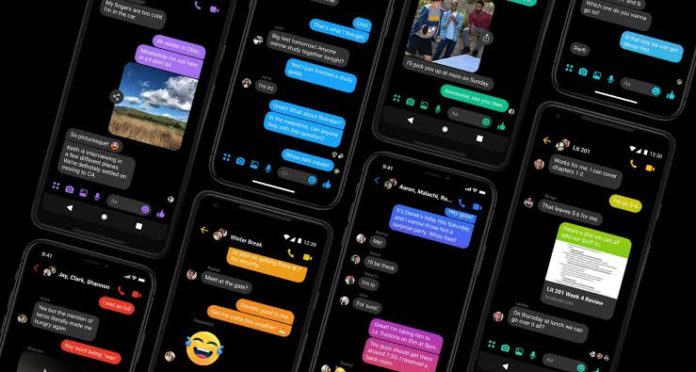 To date, the dark modes of social media networks such as Instagram and Twitter have become available. Today’s screen shots revealed that Facebook offers dark mode to some users for the Android application.

With Android 10 delivering system-wide dark mode, the transition of third-party applications to dark mode has accelerated. Facebook will have a new dark mode is already known for a while. However, no concrete steps have been taken so far. Screenshots shared online today change the situation completely.

Facebook is known to have been working on dark mode for months. But the social media giant is implementing a long testing process in dark mode before presenting it to users as it does for WhatsApp. Seeing that the feature has been tested for some users may indicate that Facebook’s dark mode doesn’t have much time to run.