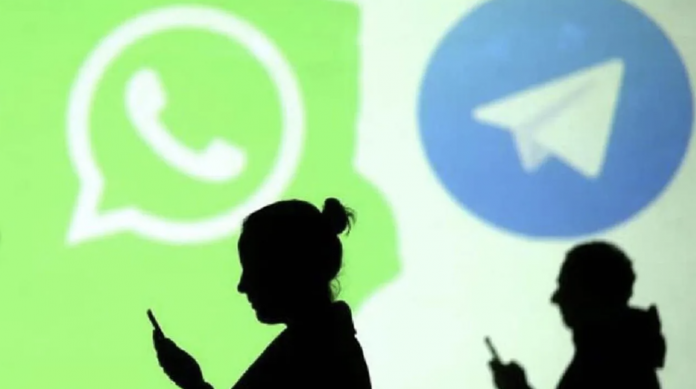 After the WhatsApp and Facebook crisis yesterday, the number of Telegram users increased significantly. New user figures have been announced.

Yesterday’s Facebook and WhatsApp outage had repercussions around the world. Considering that social media constitutes a few hours of our daily routine, we can characterize the inaccessibility of Facebook services as a crisis. One of the competitors benefiting from this crisis was Telegram, the number of users increased significantly.

According to the latest data announced, Telegram has 500 million active users. The 70 million users who joined the platform after WhatsApp crashed for a few hours is a big number for a single night. This increase, announced by Telegram founder and CEO Pavel Durov, is another one of the damages caused by Facebook’s inability to provide services.

With the interruption last night, users were not only victims, but probably other WhatsApp rival applications other than Telegram also gained a little momentum. Alongside the strengthening of Facebook’s rivals, the company’s shares also saw huge drops. 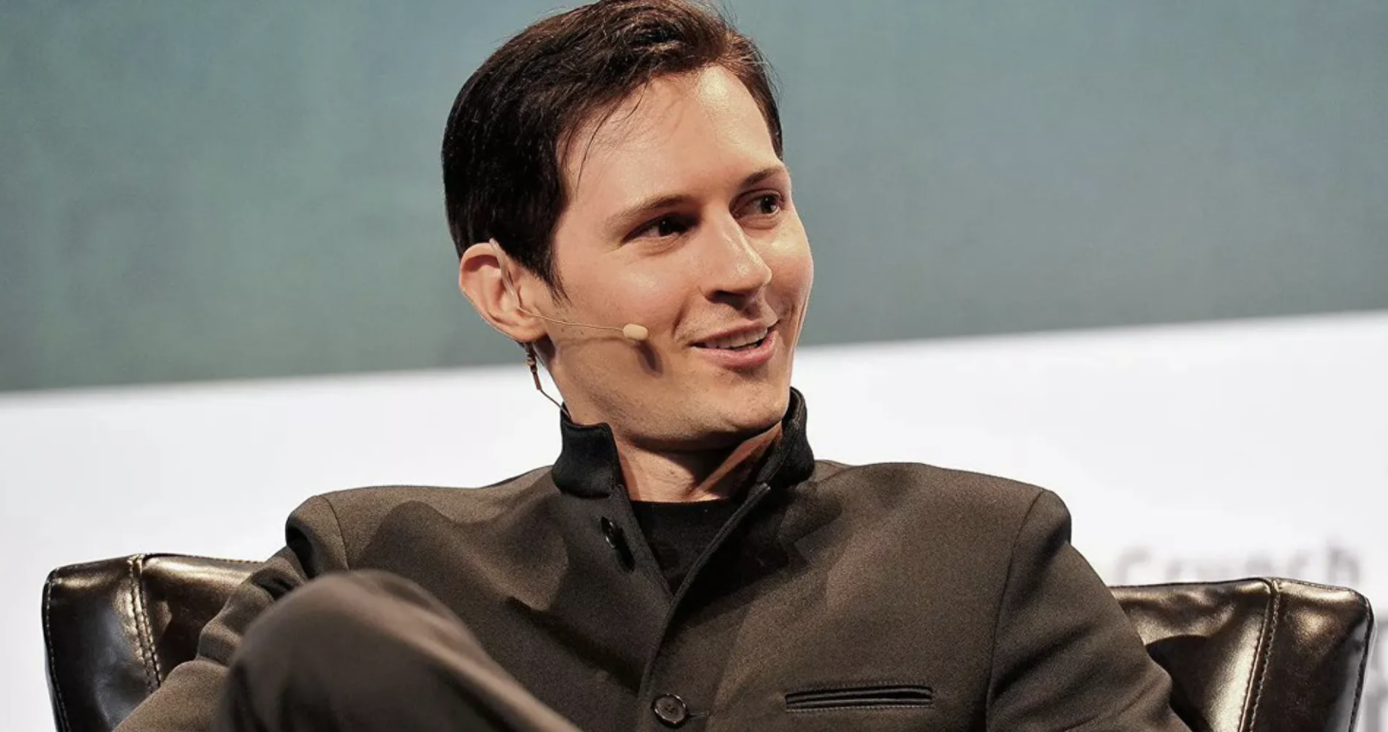 The Telegram CEO’s statement also includes a ‘hello’ to the new users. The full description is as follows:

Telegram’s daily growth rate has exceeded the norm, and we hosted over 70 million refugees from other platforms in one day. I am proud of how our team is handling unprecedented growth as Telegram continues to work flawlessly for the vast majority of our users. However, some users in America may have experienced slower-than-normal speeds as millions of users from these continents rush to sign up for Telegram at the same time.

I’m asking our current users to say hello to their new friends, help them unpack, and let them know what we have in stock. Make sure they get stuck and see why Telegram is light years ahead of the competition.

For new users, I want to say – welcome to Telegram, the largest independent messaging platform. We will not disappoint you when others are disappointed.”

Spotify Will Show You Music News Like TikTok Would