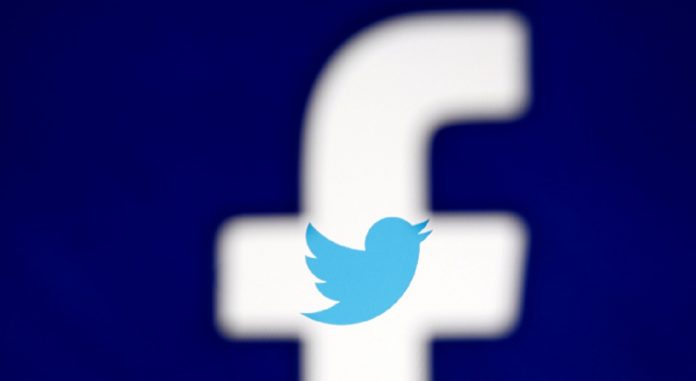 Facebook and Twitter, which are the target of users due to the Palestinian events, made a confession that will be talked about for a long time. The incidents of Israel and Palestine, which have become the focus of the whole world in recent days, do not end. Social media platforms Facebook and Twitter made an interesting confession after the attacks that started with Israel’s large airstrike on Gaza on May 10 and resulted in the death of hundreds of Palestinian citizens.

After this confession, social media platforms, which became one of the most talked about topics in a short time, were met with reaction from users.

Just a few days after the Israeli and Palestinian events broke out, a serious claim was made for both Facebook and Twitter. These allegations were that both platforms blocked posts in favor of Palestine and suspended users’ accounts. This issue, which was on the agenda in a short time, caused serious reactions on social media.

After the reaction increased, Palestinian activists gave “1 star” to Facebook and Twitter applications available on Android and iOS markets to protest the platforms, and significantly reduced the scores of these applications. Even after joining other Muslim countries, Facebook dropped from 5 stars to 2.3 stars in a short time.

Upon all these developments, Facebook and Twitter made an interesting confession and announced that they accidentally blocked the posts in favor of Palestine. According to the companies, this error occurred due to a technical issue with the artificial intelligence software of the applications.

Twitter said the software mistakenly identified repeated tweets by users as spam, resulting in hundreds of accounts being suspended and tweets not appearing when searched.

Facebook, on the other hand, explained that this problem occurred when the artificial intelligence, which prevents hate speech, misidentified some hashtags due to a software error. In addition, the company stated that there was a software error that temporarily prevented video sharing on Instagram, which is owned by Facebook.

Although both platforms say that the errors are quickly resolved and the closed accounts are restored, some users claim that the posts are still blocked.

What do you think about the mistake made by these two companies? You can share your views with us in the comments.