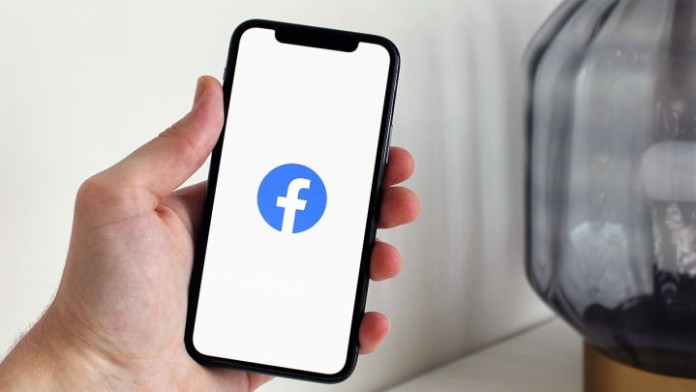 Facebook: One of the characteristics that Apple boasts is providing its users with a secure and private operating system. The first characteristic is more than known to all, although the reality is that there are also viruses for the operating systems of the bitten apple. The second point is something that has become very important in recent years and that now, more than ever, users demand. However, despite all the efforts of the Cupertino company, everything indicates that Facebook and Snapchat continue to spy on their iOS users.

When Apple spoke of privacy protection, it showed it as a feature that blocked the capture of data from apps. The location, the likes or the content that does not interest are some of the parameters that are able to capture the different applications that are installed daily on the devices and that the operating system restricts them to maintain the privacy of their users.

But it seems that this does not go with some common applications such as Facebook and Snapchat that are capable of spying on iOS users. You may think “if I have already clicked on that I do not want to send my data, why does this continue to work? The truth is that, according to what the Macrumors analysis tells, what we have just mentioned is true, but Apple’s standards include a detail that you should know.

It turns out that, as can be read on Apple’s own website, what is considered tracking or ‘tracking’ of a user’s data appears and among those that are not considered we find the first point that reads the following: “When the data is linked only on the end user device and is not sent from the device in a way that can identify the end user or the device. ”

In other words: Facebook and Snapchat collect your data without knowing that it is yours. What Apple’s policy achieves is to depersonalize all kinds of data generated in a terminal with iOS, but they can collect them without knowing the device or who has generated them when going through their applications in a routine session. In this way, everything will continue to work as before, with the only difference that the developers will only have the minimum data to study the performance of their apps.