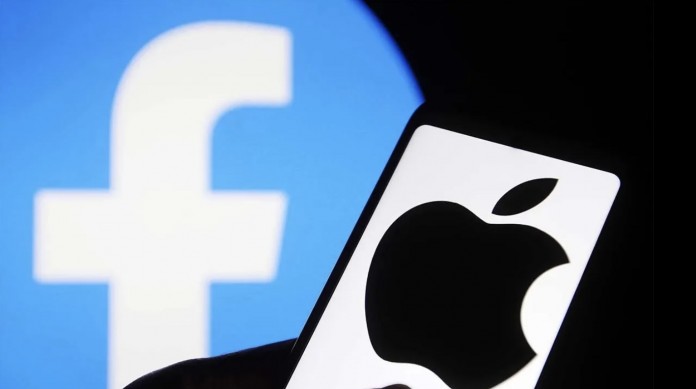 Apple announced that with iOS 14.5, they will increase user privacy to the next level. Allegedly, Facebook and Snapchat apps collect user data in violation of Apple’s privacy feature.

In May, Apple introduced App Tracking Transparency, which allows users to opt out of tracking by apps and websites for advertising purposes. This feature, which was liked by many users, caused some companies to react.

Facebook and Snapchat can track iOS users for ads

The Financial Times, which researched the subject, found that Apple allowed applications to collect user-level data. User-level data, which includes information such as IP address, location, language, device and screen size, has a very important place for personalized advertisements. 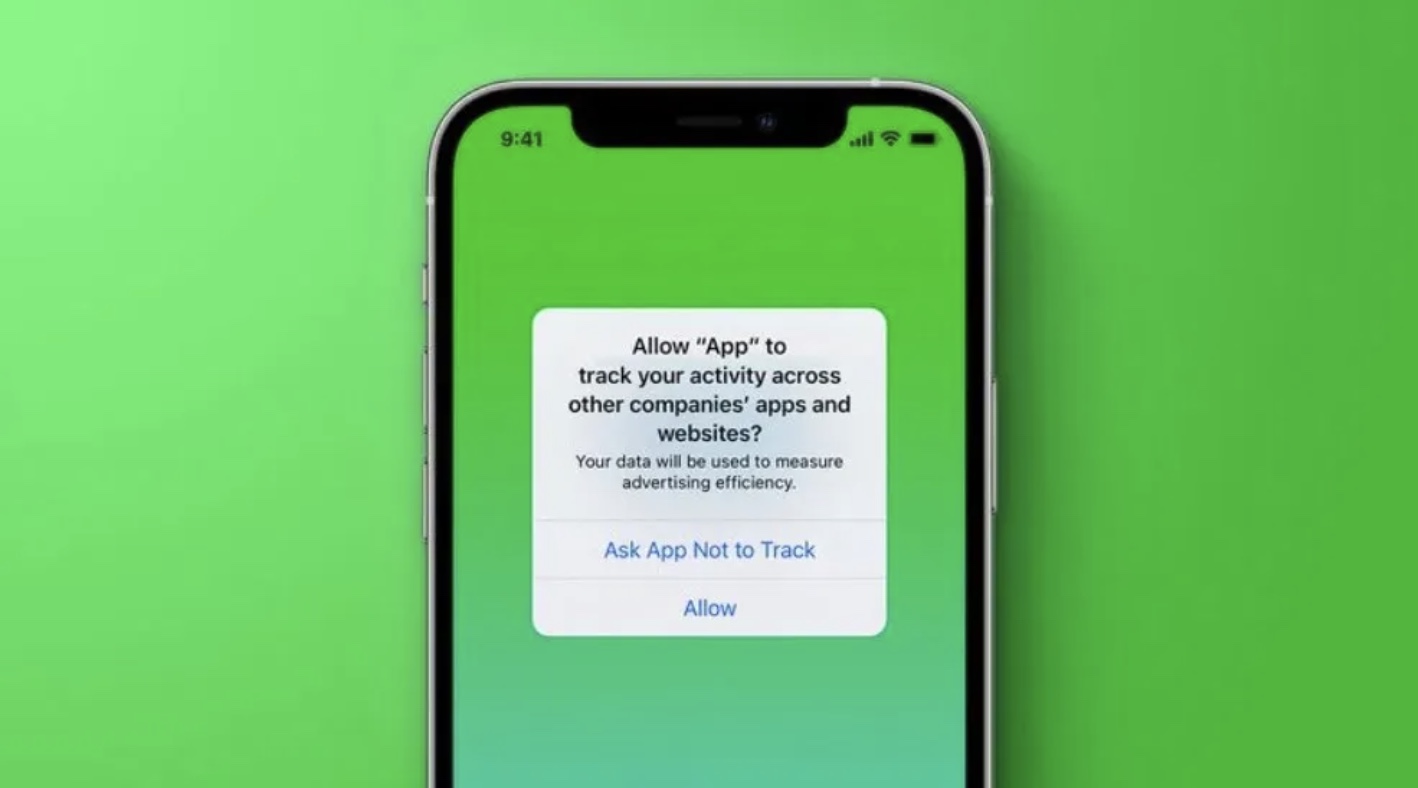 Apple has announced that some companies can process anonymized data. Underlining that data should not be directly matched with certain user profiles, the company paved the way for obtaining user-level information from iPhones.

Giving some instructions to the developers, Apple said, “Data should not be obtained from the device for the purpose of uniquely identifying a device.” warned. Despite the company’s warnings, it turned out that some companies, especially Facebook and Snapchat, showed special ads to users.

In June, Apple found that some companies were creating workarounds to identify users who did not approve of tracking consent. The company, which works for this situation, which is against the Transparency of Implementation Follow-up procedures, has been criticized.

What do you think about Apple’s privacy policy? You can express your thoughts in the comments section.