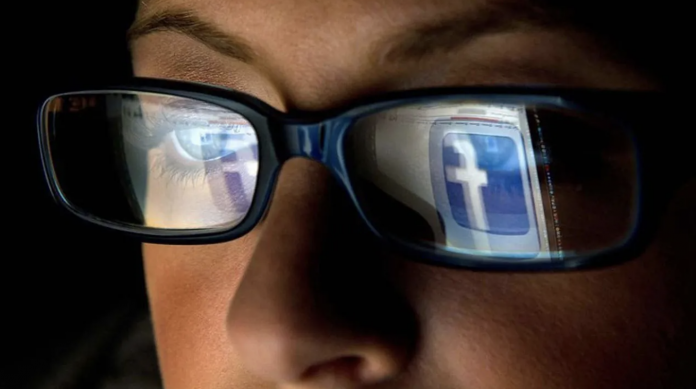 Developed in partnership with Facebook and Ray-Ban, the smart glasses appeared in blood before its official introduction. Here is the design!

Going beyond being a social media platform, Facebook is frequently mentioned in the fields of Augmented Reality (AR) and Virtual Reality (VR). Shaking hands with the US-based eyewear manufacturer Ray-Ban, the company is developing smart glasses. The product, which is expected to be officially introduced on September 9, will allegedly be able to connect with the phone. It will include features such as answering calls and taking photos / videos.

Evan Blass, known for leaking the products to be released beforehand, shared images of the smart glasses developed by Ray-Ban with Facebook.

The smart glasses will have a classic design

When it comes to smart glasses, a Google Glass-like design usually comes to mind. However, according to the photos shared by Evan Blass, the product developed by Ray-Ban and Facebook will not be much different from ordinary sunglasses in terms of appearance. On the surface, the small details that make the device “intelligent” leave an impression that they would never be understood if not noticed.

On the front of the glasses, there are two cameras placed on the right and left. In addition, there are also buttons that are supposed to act as on-off. While the small size of the Ray-Ban logo is embroidered on the edge of the glass, there is no Facebook logo anywhere on the glasses. The social media company’s signature on the device is evident only by looking at the box. 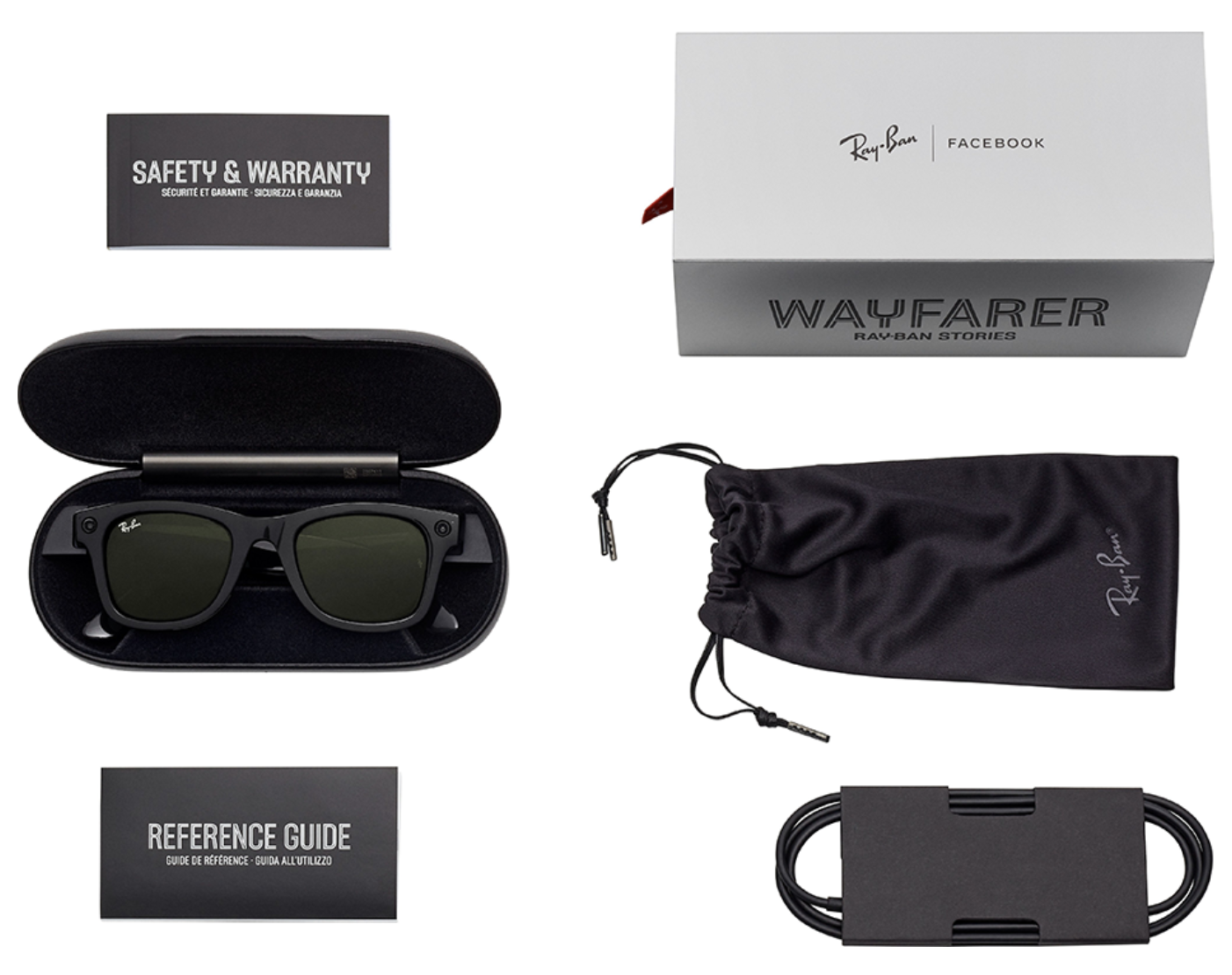 On the other hand, technical details for Facebook and Ray-Ban smart glasses are unfortunately limited. According to the information leaked so far, the device will have Augmented Reality (AR) capabilities, as well as being able to record photos and videos via its on-board cameras. It will also be water resistant, although it is not yet clear whether it has received IP certification.