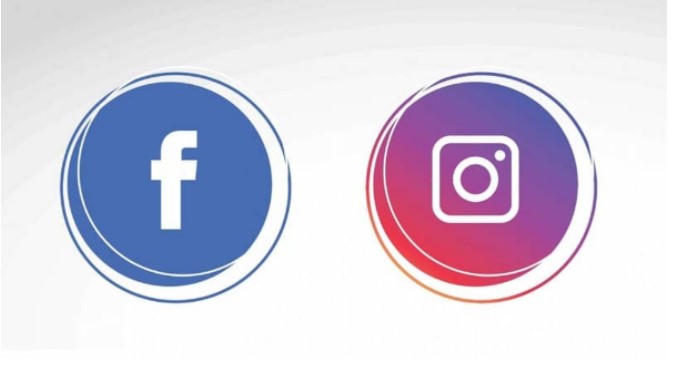 Meta plans to launch a marketplace for users to buy and sell NFTs. The discussion on this topic marks Meta’s first effort to cover the world of NFT, which has grown in popularity over the past year and has become a $40 billion global market.

Coinbase NFT, the leading US cryptocurrency exchange, is opening a marketplace, while Meta rival Twitter is testing its NFT display capabilities. Reddit has released its NFT avatar collection. The move comes after Meta CEO Mark Zuckerberg said last year that NFTs could be used as a market support tool for products in the metaverse world the company is planning.

Meta, which has recently come to the fore with personal data scandals, has seen the popularity of social networks such as Facebook and Instagram fall. Meta’s plans are specifically built around helping artists monetize their digital products while capitalizing on the sales of expensive NFT collectibles like CryptoPunks and Bored Ape Yacht Club.

Buyers of these private collections often add NFT pieces to their Twitter profile picture as a way to show off their online location. Last December, Instagram President Adam Mosseri stated that he is actively researching NFTs without sharing specific details. In addition, it was stated that Facebook’s digital currency wallet Novi is vital to current plans. Those familiar with the plans agree that the many supporting functions associated with Novi will power the NFTs.

Famous CEO: In 2022, Institutions Will Jump To These 3 Altcoins!