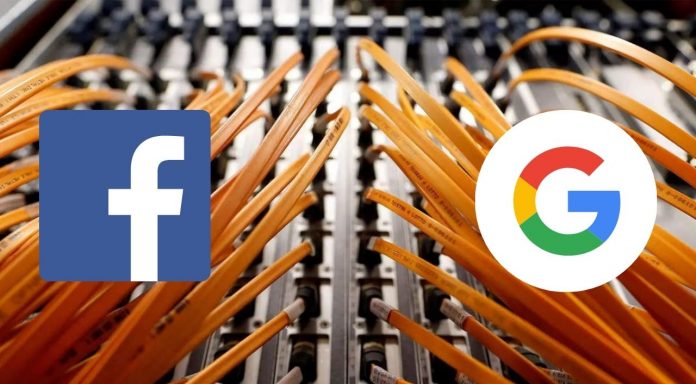 Internet has become an indispensable part of our lives with the effect of the pandemic. Taking advantage of this opportunity, companies continue to invest in internet infrastructures.

Facebook announced today, to increase internet connection capacity between continents; He announced that he had met in a joint project with telecommunications companies in Singapore, Indonesia and North America with Google.

Facebook and Google will lay fiber cables under the sea

The first internet line project that connects North America directly to some of the main regions of Indonesia, the fourth most populous country in the world, will also increase the connection speed for neighboring countries.

Facebook Network Investments Vice President Kevin told Reuters: “These cables, called Echo and Bifrost, cross the Java Sea in a different route; “They will be the first two cables, and they will increase the total underwater internet capacity by about 70% in the Pacific.” used the expressions.

In the other statement made to Reuters; “Alphabet’s Google and Indonesian telecommunications company with the Echo line; We hope it will be jointly built with XL Axiata and will be completed by 2023. The Bifrost line, built jointly with Telin, a subsidiary of Telkom in Indonesia, and Keppel, a Singaporean group of companies, is also expected to be completed by 2024. statements were included.

According to a survey conducted by the Indonesian Internet Providers Association in 2020; While 73 percent of Indonesia’s 270 million population is online; the majority access the internet via mobile data, and less than 10 percent of them use a broadband connection. There is no internet access in other parts of the country.

Last year Facebook, to develop public Wi-Fi hotspots; He said he would install 3,000 km (1,8641 miles) of fiber lines in twenty cities in Indonesia, in addition to a previous agreement.

In addition to Facebook’s Southeast Asian cables; Wider in Asia and globally, including the Pacific Light Cable Network (PLCN); It is stated that it is continuing its underwater internet line plans.