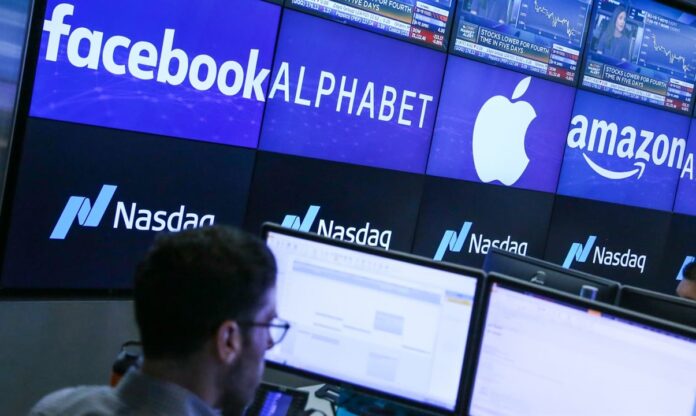 While the stock market has been performing better than the economy recently; The price of Facebook (NASDAQ: FB) and Amazon (NASDAQ: AMZN) shares also saw the all-time high.

According to available data, Facebook shares are currently trading above the $ 230 all-time high. This performance was seen shortly after the launch of Facebook Stores.

Ascent Servet Partners manager Todd Gordon stated that Facebook’s move is upward, and that FB shares are performing “quite impressive”.

Facebook Stores are providing a new source of income to the social media giant at a time when advertisers spend less due to the crisis. Shortly before the Libra cryptocurrency project starts, it can be said that this new revenue gate has exploded.

Reaching the all-time high with its $ 2,500 performance, Amazon manages to perform better than Facebook. AMZN shares first experienced a short-term decline, but have recovered since then to $ 2,451.

The performance of the e-commerce giant has increased with the coronavirus outbreak, as demand increases and reports of their earnings. In addition, the trade giant announced that it would use all of its second quarter revenues of about $ 4 billion in response to the crisis.

The Stock Exchange Performed Better Than The Economy
This month Goldman Sachs lowered its GDP estimates and warned that the unemployment rate in the US will reach 25%. Credit Suisse economists continued the warnings, saying “growth decline will take longer than financial relief”.

Bank of America economists said that the recession would “look like nothing we’ve seen in modern history” after claiming that GDP will drop by 40% in the second quarter of the year. However, large firms in the S&P 500 index gave better results than expected.

Better results than expected, according to some analysts, explain the increase in the stock market.

China’s digital currency is coming to an end