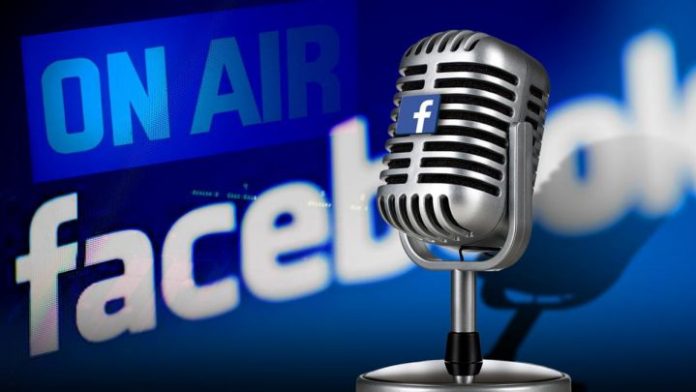 A couple of weeks ago we told you that Twitter is already testing a function called ‘Spaces’, which is basically its own version of Clubhouse, the viral application that sweeps its proposal: audio rooms -no video- for conversations, readings, interviews, etc. And it is that all the applications of the moment are doing the same as when Snapchat popularized the concept of disappearing photos and Augmented Reality filters: copying that function.

Imagine a Twitter in which the messages are only audios, a WhatsApp full of voice notes and no text, an Instagram without photos and only with audio. That’s clubhouse, a social network as minimalist as Twitter in its approach, focused exclusively on audios. In Clubhouse there are no text messages, because you post with your voice.

The app is divided into different conversations and chats on different topics, something similar to a live podcast, and you have the option of simply listening or participating in the exchange of audios. And this mechanism is what the rest of the networks are copying, from Facebook to Twitter.

Facebook has been developing a product similar to Clubhouse for a few months – something that The New York Times confirmed last month – and the social network par excellence works in native support for Audio and Video Rooms, a new function with which match the Clubhouse offer.

The reverse engineering expert Alessandro Paluzzi has posted on his Twitter a first look at how these Facebook audio rooms would be: In principle, they would be divided into three options:

Live Audio Rooms, which anyone could attend as a listener on Facebook
Private Audio Rooms
Private Video Rooms
With these rooms, users could choose between one or the other without having to switch to Messenger to start conversations. And also Facebook would add what Clubhouse does not have: support for video -which on the other hand is its main hallmark, only audio conversations.

When entering one, we could open that room in full or reduced screen, and in this second case a small window would be displayed with the title of the event, the number of people speaking (microphone icon) and those who are listening ( headband headphones icon).

Netflix Canceled Another One-Season Show After Removing “1899” and Others