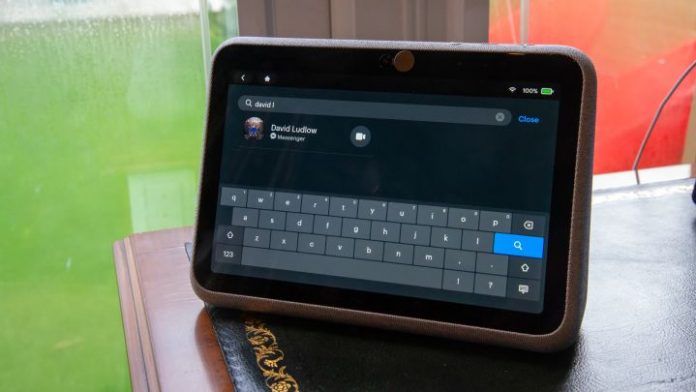 Facebook has taken a very important leap for the company today: Its name has completely changed to the name Meta. It is not a simple change in the name change only and exclusively, but there are many modifications within the company with everything that involves understanding and developing what they have called the metaverse. But you may find modifications in the Facebook hardware when it comes to nomenclatures.

Meta changes the name of your hardware

Meta or Facebook? Which of the two is the name that defines the company? At the moment both, but it will be from next year when we see the definitive change in Mark Zuckerberg’s company. The firm is working on more immersive experiences with which to take advantage of everything that the Internet and virtual reality offer with new technologies, something that is already little explored by users.

For that, you need a hardware that accompanies in these situations, but the important thing is to have a compatible one to start using it. In this case we will have two tools that the company has made available to users for a long time. On the one hand, there is a portal, which is the company’s smart screen. On the other hand, there are the Oculus Rift, a gadget that dazzles all those who try virtual reality in all its aspects.

But the fact is that soon you will see that their names do change to put the new name of the company somewhere. And it is that the new products will be called Meta Portal and Meta Quest. As you can see, there are not many changes in this regard beyond the fact that virtual reality glasses abandon the name of Oculus and keep the surname of the Quest model, which is the one that is now on the market.

Luckily for users, this change in the Facebook hardware names just stays there. That is, Facebook, Instagram and WhatsApp among others will continue to be called that, so the conditions of your account will not change unless the Meta itself decides so in the future, one that still has much to teach us what the company in an Internet environment that seems new to everyone.