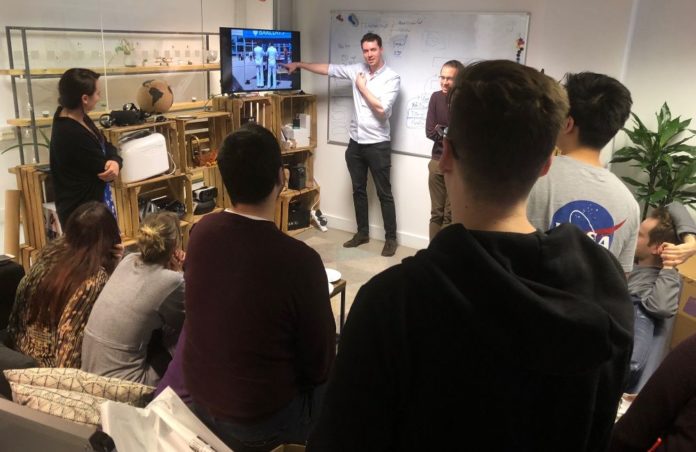 Facebook has added a new company to the companies it has included in order to create new services by following new generation technologies. The American social media giant company acquired Scape Technologies, which is working on advanced positioning based on emerging files.

What exactly was Scape Technologies working on?
Founded in 2017, Scape Technologies, ‘Visual Positioning Service’; that is, he was working on a technology called “visual positioning service”. This technology, working with a computer vision, enabled application developers to develop applications with higher accuracy than GPS. The technology, which mainly targets augmented reality applications, was planned to be used in areas such as robotics and logistics. To be more specific, the main function of this technology was to enable the devices with the camera to grasp those around them.

Edward Miller, co-founder and CEO of Scape Technologies, previously described Scape’s visual engine as a large-scale pipeline that creates three-dimensional maps from photos and videos. This engine allowed for detailed locating of objects.

It is predicted that this new company, which Facebook incorporates, will benefit Facebook in new generation platforms. The American company is thought to have made a very lucrative venture for AR and VR technologies. This initiative is also an indication of American companies’ efforts to incorporate the work of British companies that developed earlier in the field of artificial intelligence.

Here’s How and Why You Should Change Your SSID