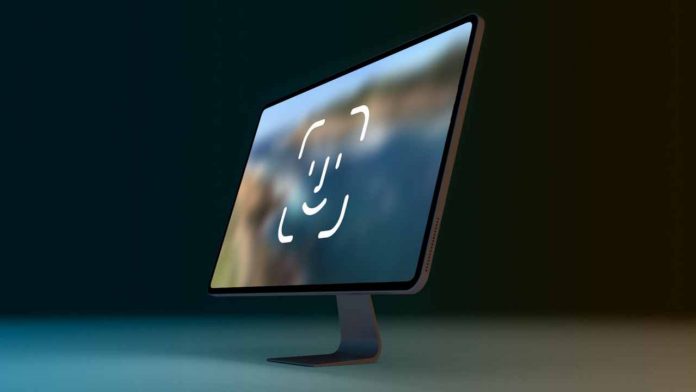 Face ID, the face recognition system that first entered our lives with the iPhone X. Face ID is now coming to Mac devices after iPads.

Face ID, the facial recognition system that Apple introduced with the iPhone X, has been used on all high-end iPhones and iPads since 2017. Although Face ID, which replaces Touch ID with its fingerprint authentication feature, received negative feedback from many users on the grounds that it does not work at night, Apple is determined not to give up on the system.

It has become clear when Apple, which is preparing to bring the Face ID feature to Mac computers after phones and tablets, will take the first concrete step at this point. It was stated that the company also wants to bring the facial recognition system to low-end models such as the iPhone SE and iPad Air with Touch ID.

Face ID for Mac is coming in a few years

According to Bloomberg’s Mark Gurman, Apple will soon launch Mac computers with Face ID. Gurman, who did not share a specific time, stated that he expects this to happen in at least a few years. In a previous report, Mark Gurman claimed that Apple will add Face ID support to its next-generation 24-inch iMac, but reported that it was later delayed.

Bloomberg writer Mark Gurman, who also touched on iPhones and iPads, said that Touch ID is preferred for lower-end iPhones because it can be produced at a lower cost compared to Face ID. However, he shared his expectations that this situation will change soon and conveyed the information that all iPhones, regardless of model, will be switched to the Face ID system sooner or later.

Embedded camera on the way

One of the design revisions that manufacturers are trying to make in order to make the frame on smartphones as thin as possible: the under-screen camera system. There are companies that have already managed to deliver them to the end user, and the claims that Apple will join them remain on the agenda.

Making statements on the subject, Mark Gurman once again confirmed that Apple has started working to place the Face ID feature under the screen on iPhones. On the other hand, analyst Ming-Chi Kuo shared his views that such an iPhone model will not be released before 2023. The exact date is unfortunately unknown.

Borderlands movie to shoot in Budapest before summer