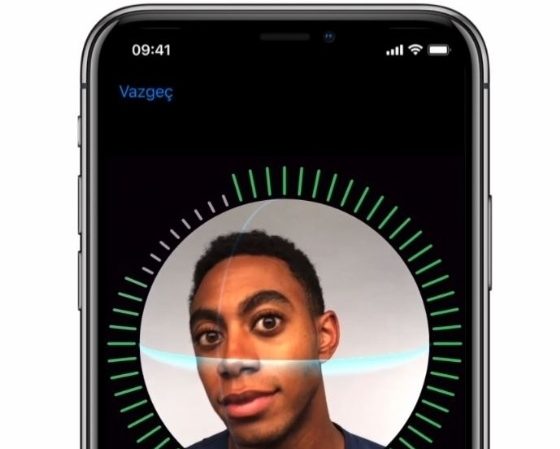 Face ID Becomes the Only Face Recognition System That 3D Masks Can’t Fool. A team from the artificial intelligence company Kneron tried to deceive the facial recognition systems used in airports and payment systems using 3D masks. The result of the tests does not look bright.

It turned out that the secure face recognition systems used during shopping and before boarding can be deceived even with 3D masks and photos, but there is still a system that doesn’t fall for these numbers, which is Face ID. According to Fortune, an artificial intelligence company called Kneron conducted a study in which they tried to trap face recognition systems.

In the test conducted in public places, the Kneron team tried to pay the price of their shopping in stores using high-quality 3D masks and managed to deceive the system. Face recognition technology, which is especially common in Asia, does not require a PIN code or fingerprint to identify the person. Therefore, it is envisaged that these systems can be trapped by using a mask similar to the person’s face.

Even with just one photo, airport security systems can be trapped: 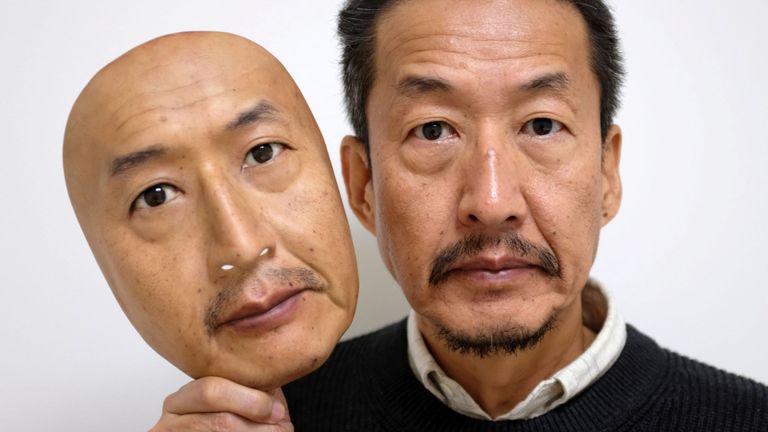 The tests at Schiphol Airport, one of the largest airports in the Netherlands, produced quite surprising results. This time, the Kneron team tried to hunt the face recognition system with just one photo, which was also successful. Using this method, the team announced that it was able to deceive the facial recognition systems used in China’s railway stations.

The masks used in the tests are very costly and demanding labor, says the Kneron team.

The only system the masks couldn’t fool was Face ID: 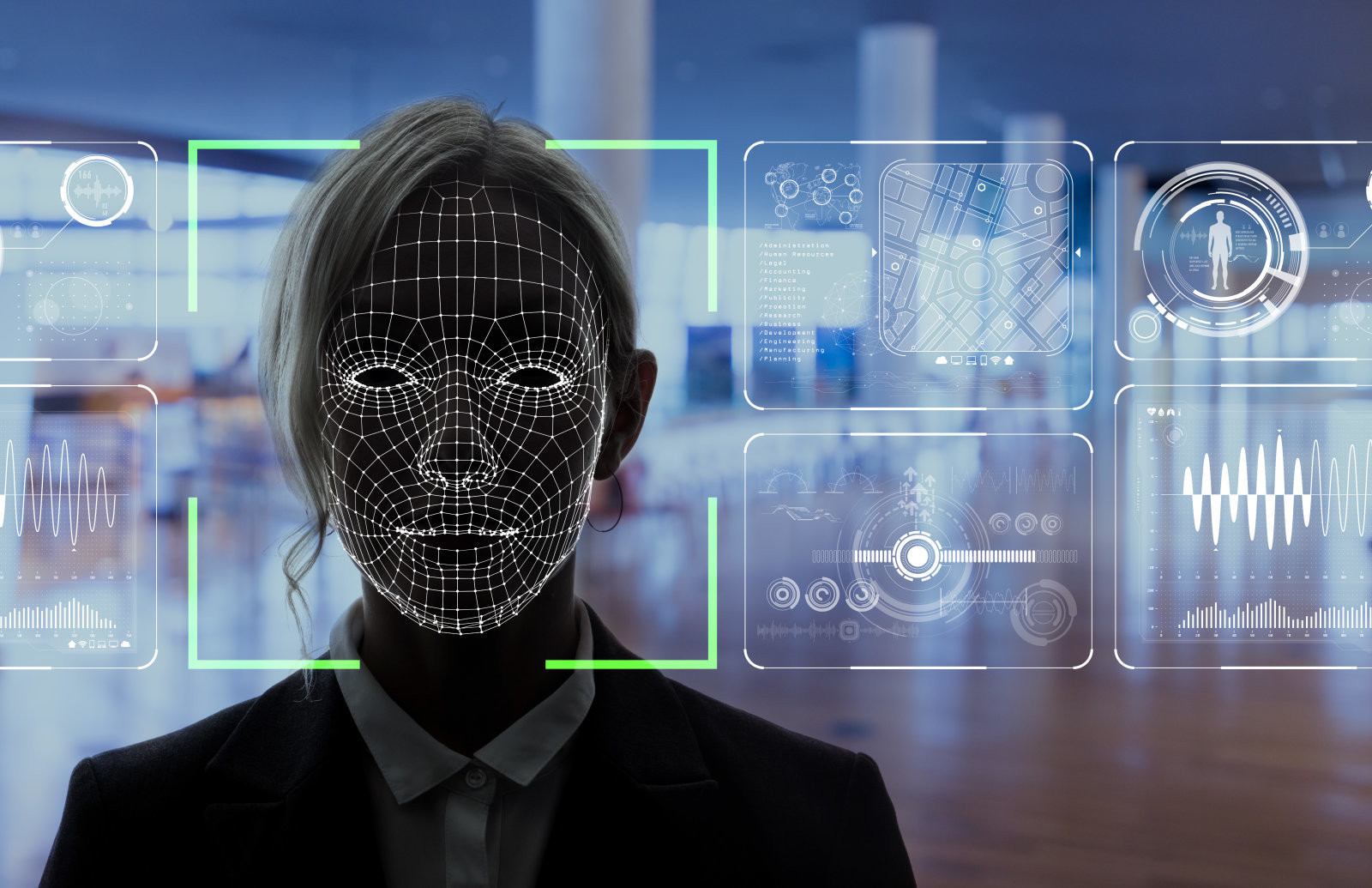 iPhone users can be comfortable with this, because even the 3D mask failed to overcome the firewall provided by Face ID. Of all the tests using the mask, only one Face ID was entered.

A new system that Apple plans to introduce to the user will ask users to make certain ‘facial expressions.. With this planned solution, the firewall of Face ID is predicted to be insurmountable.