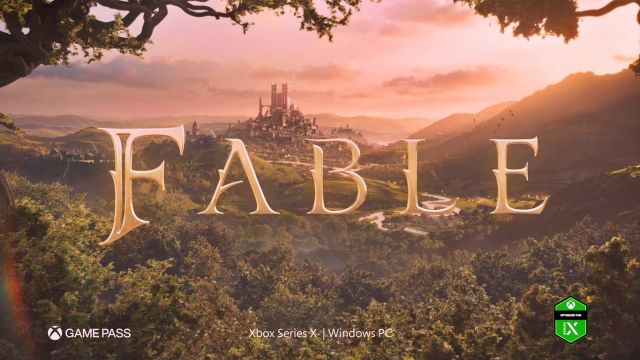 Fable: The Xbox boss encourages fans to trust Playground Games, responsible for Forza Horizon 5. The game is still in development. The new Fable video game did not appear in the Xbox & Bethesda Games Showcase of E3 2021. Playground Games did appear, however, the British studio in charge of the Forza Horizon series in parallel and, more particularly in this case, Forza Horizon 5 Originally announced in July 2020 as the reboot of one of the most beloved Western RPG franchises of recent times, the new Fable is coming soon to Xbox Series X | S and PC. Phil Spencer, head of Xbox, wants to be able to show more about the game and asks for a vote of confidence.

“The only thing I can really say about Fable is that, looking at the pedigree of the team and Playground, and where they set the bar when it comes to making a game – I think it was clear with the Forza Horizon 5 trailer – I think people should trust Gavin [Raeburn; studio director] and his team have the same intention of doing something amazing with an IP that we know is really important to many Xbox fans, “Spencer comments on the Dropped Frames podcast (via VGC). And he adds: “So we are looking forward to getting to show more, but the team is just amazing,” he emphasizes.

Fable has no release date; in development for Xbox Series X | S and PC

According to different sources, the Fable project has approximately 200 people involved in the development, all of them concentrated in the studios at Leamington Spa, Warwickshire, England. From VGC they maintain that current members of the team responsible for Fable at Playground Games once worked in renowned studios such as Gearbox, BioWare, Rocksteady or Ninja Theory.

During this last year we have known some aspects of the title. To begin with, we can confirm that the new Fable will use the same graphics engine as Forza Motorsport and Forza Horizon, the so-called ForzaTech. It will also have one of the main Control writers, Anna Megill, who will be in charge of the narrative tasks of the title. Finally, it is also confirmed that it will balance the old ideas of the original installments with new ones that they have on the table.

The new Fable has no release date. Forza Horizon 5, meanwhile, is nearing the end of development and will arrive on Xbox One, Xbox Series X | S, PC, and Xbox Cloud Gaming on November 9; available from day one on Xbox Game Pass.