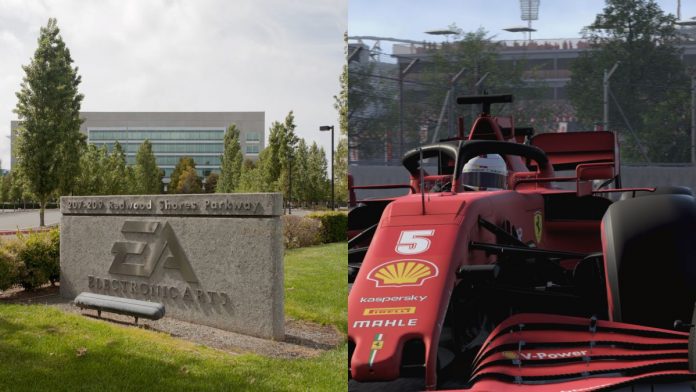 Codemasters shareholders give the green light to the sale of the company. In this way, Electronic Arts will get it for 1,200 million dollars.

Codemasters shareholders give the green light to the purchase of the company by Electronic Arts. With 63 votes in favor of 76, almost 99% of the shares, the sale has received the approval of the board, which will take the agreement to the next phase.

The next steps that are expected are the approval of the competition laws, in addition to the agreement being confirmed in a hearing on February 16. Thereafter, the Codemasters stock will be suspended on the 18th of this month, and shares will not be traded on AIM, a London stock exchange sub-market; the latter will occur a day later, on February 19. It is estimated that the sale will be completed during the beginning of this 2021, with a stipulated price of 1,200 million dollars.

What licenses will Electronic Arts handle?

The Codemasters purchase opens up a bright future for Electronic Arts’ IP portfolio. The parents of Need for Speed ​​take over a leading company in the driving genre. EA CFO Black Jorgensen recently spelled out the company’s plans to launch at least one driving game a year.

Beyond Dirt, Grid and other licenses, the British treasure has two proper names: Formula 1 and the FIA ​​World Rally Championship. The team has the F1 license for its exploitation in the video game industry. Its trend has been positive so far, as we noted in the analysis of its latest installment. On the other hand, last year they took over the rights to the WRC, the FIA ​​World Rally Championship; they will be their owners between 2023 and 2027. The acquisition includes all four categories, including Junior.