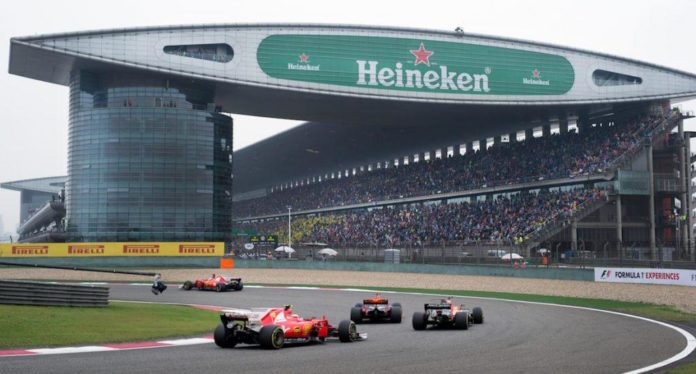 Corona virus emerging in China; continues to affect life, economy and life negatively. The virus, which caused many manufacturers to shut down shutters temporarily, this time hit Formula 1 races.

The Corona virus, which has emerged in China and has exceeded the number of deaths according to official figures, continues to affect life. The last area affected by the virus was F1 races. The 2020 Chinese Grand Prix, which will be held between April 17 and April 19, has been delayed due to the Corona virus outbreak.

Corona virus continues to affect life
Formula 1 and its governing body, FIA, jointly accepted the request of the World Health Organization to postpone the global emergency due to the Corona virus and the ongoing health concerns. The health and safety of travel staff, championship participants and fans were shown as the reason for the delay.

Formula 1 and FIA; It will continue to work closely with teams, race organizers, CAMF and local managers to monitor the situation. All these common denominators of the race will also work on potential dates so that the Grand Prix can be held this year.

In the statement made by Formula 1, the following statements were made: “The Chinese Grand Prix has always had a very important place in the F1 calendar. Our fans here were fantastic. We look forward to the shortest possible time to compete in China, and in these difficult days we send our best wishes to everyone in the country. ”

DDP gives QT Marshall permission to use the Diamond Cutter