Home Entertainment F1 2021: Recreate The Final Duel Between Hamilton And Verstappen In Abu... 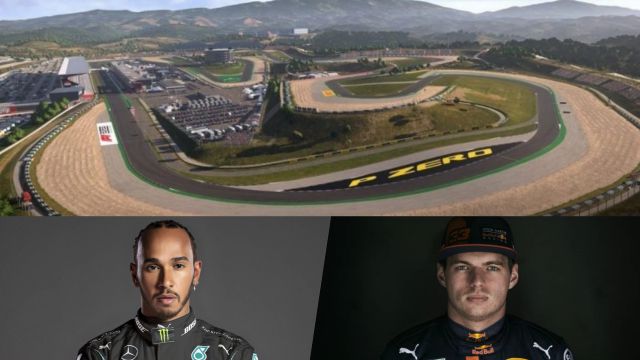 F1 2021: Tomorrow the final race will be held that will lead to the Formula 1 world champion. Will the Codemasters video game be correct? The Formula 1 World Championship will end tomorrow and the scenario could not be more attractive: Lewis Hamilton and Max Verstappen have planted themselves in the final race tied on points, and that means that the accounts are very clear when deciding the champion: Whoever is able to reach the goal before his rival will win the title immediately. And F1 2021, the official video game of the competition, has something to say about it. As if from the Paul Octopus in the South African World Cup of soccer conquered by Spain, the Abu Dhabi career has been recreated in the Codemasters title with the intention of predicting the winner. The result? An agonizing victory for Verstappen. Here is the video of the simulation.

Codemasters has spent years refining the proposal with which every day conquers more motorsport fans. The Formula 1 license is not easy to deal with, but the British studio has managed to strike a balance between a simulation experience and a video game accessible to any user profile. In our analysis of the latest and current installment (8.7 out of 10), we said that “F1 2021 continues the excellent playable line promoted from its previous installment. The arrival of the new generation of consoles brings us a title that takes few risks, but does not make it worse for that: it is the best opportunity to faithfully experience the license on all four wheels ”.