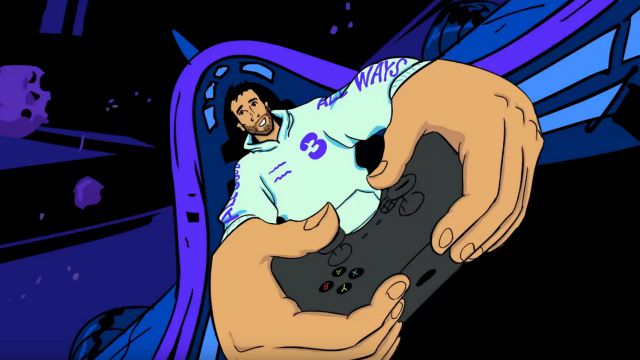 F1 2021: Daniel Ricciardo, the Australian McLaren driver, is the star of a series that will delve into his life. He is part of the F1 2021 promotion.F1 2021 aims to bring the community of players closer to what is behind the drivers. After the Apex is a four-episode series centered on the background of Daniel Ricciardo, current McLaren driver. The Australian will share a look at his life in an interview that combines the Australian’s experiences with animated scenes.

“Together with EA SPORTS, we are excited to explore new avenues and create content that offers players a unique perspective on their F1 heroes off the track,” explains Paul Jeal, senior director of the franchise at Codemasters in a press release. “We have more planned for the rest of the series that we are looking forward to sharing in the coming months.”

The season has begun

The championship in real life is with its swords raised after the intense Grand Prix held in Zandvoort. If you don’t want to wait to quench your four-wheeler thirst, you can fulfill your racing wishes with the official F1 video game. Like every year, the British from Codemasters bring us our annual ration of the great circus.

This year the delivery is characterized by presenting its unpublished story mode, called Braking Point. In it you will embark on a narrative adventure through three seasons. On the other hand, you also have the option of jumping to the current GP with the start of the real season, an option of the championship mode where you try to give the surprise in points playing one of the drivers on the grid. You can read our full analysis (or watch it on video) at this link.

Kung Fu: debut episode has images released by The CW