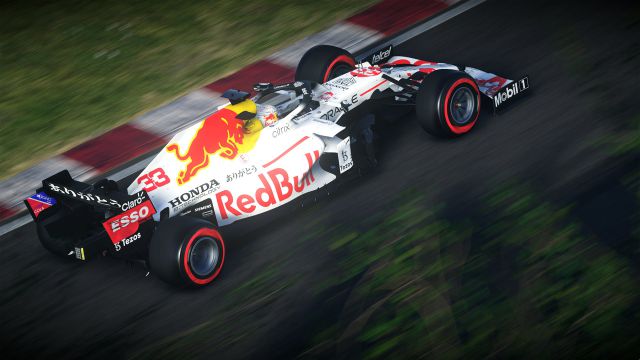 F1 2021: Codemasters launches a new update introducing the long-awaited Imola circuit in F1 2021, in addition to the white Red Bull as a tribute to Honda. F1 2021 receives one of the circuits of the official calendar that still remained without its digital reproduction. The Enzo e Dino Ferrari Racetrack, better known to fans as Imola, is now available at no additional cost on PS5, PS4, Xbox Series X | S, Xbox One and PC via update. After Portimao, the next stop will be the Jeddah street circuit, expected sometime next November, before the Saudi Arabian Grand Prix.

“Last month’s response to Portimao was overwhelmingly positive, and we know our players will love racing at Imola,” Paul Jeal, senior director of F1 franchises at Codemasters, explains in a press release. “We are also delighted that Red Bull has chosen F1 2021 to reveal its custom Turkish Grand Prix livery. Our studio prides itself on creating the most authentic experience possible and these touches reinforce how close the game is to the world of Formula 1, ”he concludes.

The update is also accompanied by the special Red Bull design, which dressed the car during the Turkish Grand Prix on 10 October. The white painted the energy team as a tribute to the legendary Honda RA 272, the car that Richi Ginther drove during his victory in the 1965 Mexican Grand Prix, the first for the Japanese manufacturer in Formula 1. At first this wink was thought to do as part of the Grand Prix of Japan, but the sanitary circumstances canceled the visit of the great circus to the Japanese country.

Marvel Introduces a Weapon Powerful Enough to Kill All the X-Men...