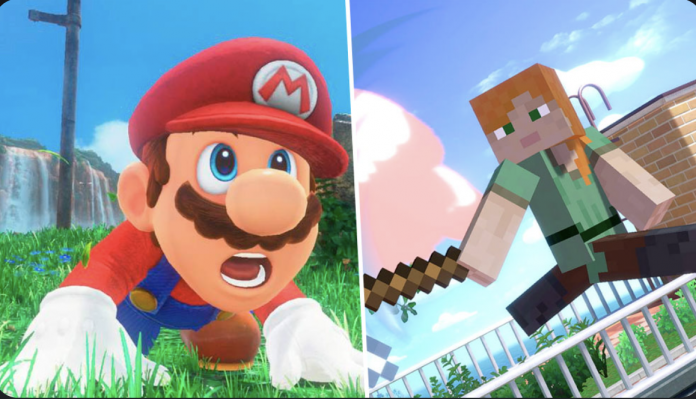 They only needed to be told ‘uninstall’
Super Smash Bros. Ultimate is one of the games with the most competitive atmosphere of all. Such is its call that it is one of the most watched EVO events. Now, let’s say that the insults between the players can be given with the ‘taunts’ of the characters, but, it seems that we already found the definitive mockery.

A publication circulates through Twitter accompanied by a video that says: “I would sell my Switch if this happened to me.” And the truth is that the situation in this game of Super Smash Bros. Ultimate is like framing and showing off. 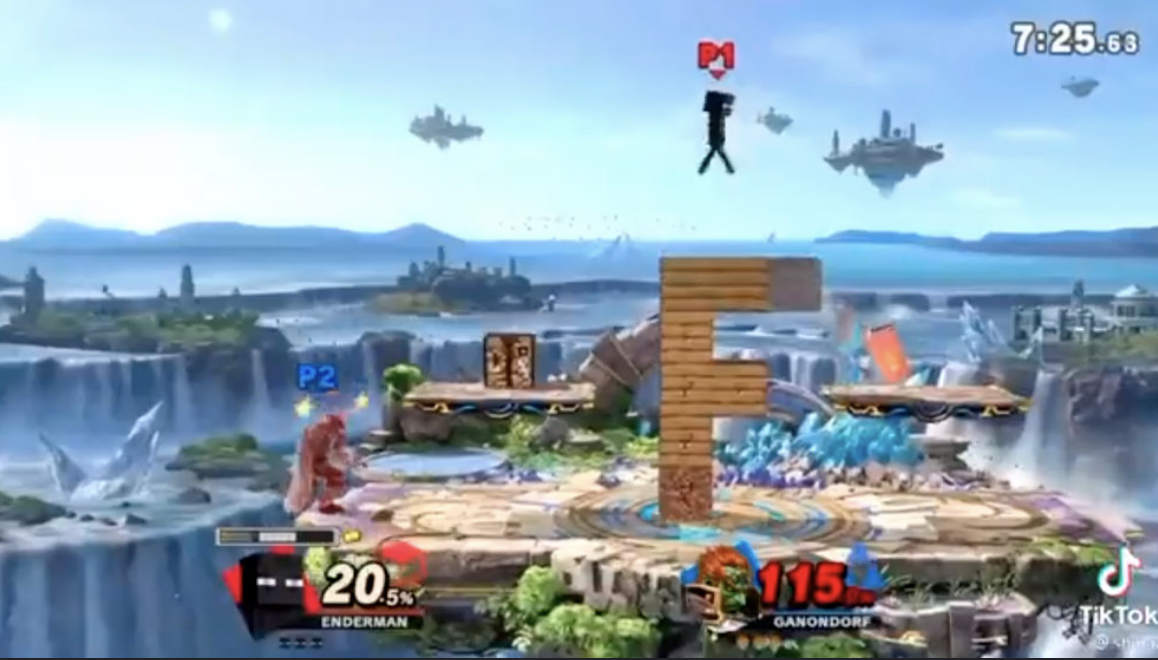 In the video we have a duel between Steve from Minecraft and Ganondorf from The Legend of Zelda. If you notice, the TLOZ villain is already 115 and ‘dead standing’ since he’s seeing little stars, when Mojang’s game hero starts building.

I’d sell my switch if this ever happened to me pic.twitter.com/YeW9EDpBr6

Yes, what is seen is a regrettable and humiliating F and then take Ganondorf off the stage and win the game of Smash 3 to 2. We do not know if the duel was there, which is most likely, but, that all this has been saved means that maybe something was involved.

Now that we talk about Super Smash Bros. Ultimate, it is worth telling you that it has already been decided which is the last character to join the already large number of eligible fighters. Who is it about?

In case you were under a stone when the announcement was made and you didn’t find out, Sora is the new character in Super Smash Bros. Ultimate. Yes, the one about Kingdom Hearts, a series that will also come to Nintendo Switch through the cloud service.

Fans of Super Smash Bros. Ultimate will be busy replicating that F in their games playing with Steve from Minecraft or, failing that, doing math to find out how much it will cost them to pay for the DLC that comes with everything and Sora.

Baten Kaitos and its Sequel, Exclusive to GameCube, Are Registered in...