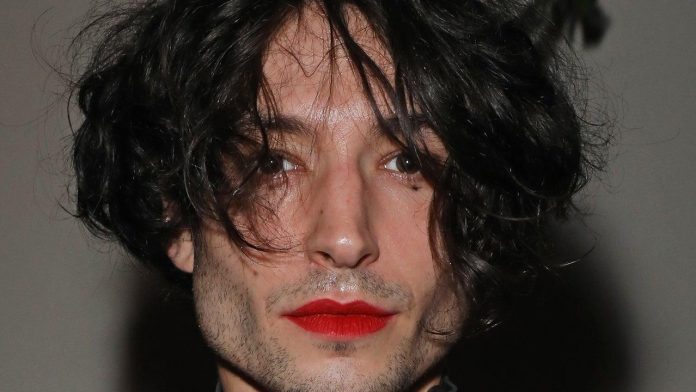 “The Flash” star Ezra Miller was charged with burglary, which aggravated their problems with the law in Hawaii, Massachusetts and North Dakota.

According to a police report filed on August 7 in Vermont, several bottles of alcohol were stolen from the house on May 1, as a result of which the police charged Miller with burglary after viewing videos and statements from surveillance cameras.

On August 7, Miller was finally found. On September 26, they will appear in court on charges of burglary.

Miller, who is to play the main role in the upcoming Warner Bros. movie. Flash is accused of throwing a chair at a woman, grooming minors and committing other offenses. In addition to Vermont, their problems with the law extend to Hawaii, Massachusetts and North Dakota.

Miller caught the attention of the whole country when they suddenly deleted their Instgram and seemingly disappeared.

Warner Bros. Discovery remains silent amid growing rumors that The Flash may have problems due to problems with Miller’s law. Director Kevin Smith is one of those who criticized the media giant for canceling “Batgirl,” but apparently allowed “The Flash” to move on.

“I don’t care how bad the Batgirl movie is, no one in this movie is complicated and has nothing in their real life to sell. In the movie “Flash” we all know that there is a big problem! Flash is Reverse-Flash in real life,” Smith said on his Hollywood Babble-On podcast.

Smith also called the “incredibly bad look” of “canceling a movie about a Latin American Batgirl.” At least at the moment, “Flash” should be released on June 23, 2023.