Home Crypto Eyes Today on These 15 Altcoins: Here’s What They’ll Be! 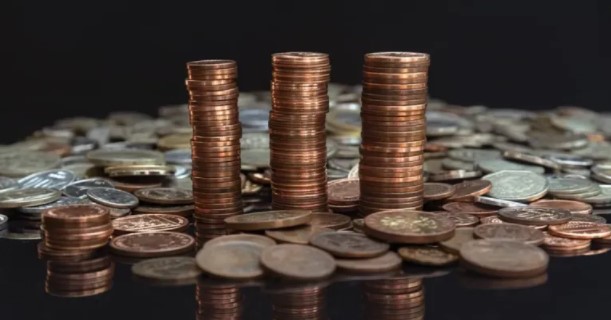 While the Bitcoin and altcoin market was horizontal, the eyes of the investors turned to what will happen in these 15 altcoins. Here are the details…

What will happen in the altcoin market today?

The developments in the altcoin ecosystem do not stop. In the list below, you can see the list of altcoins that will join various exchanges today, network updates or upcoming community meetings.

Rebel Bots (RBLS) will make a broadcast on Twitter where users will answer their questions. In the broadcast, which will take place at 21.00 Turkish time, a big investor’s announcement will also be made.

Harmony (ONE) is releasing Chrome extension for its wallet app.

Pera Finance (PERA) is migrating from the BEP-20 network to the Avalanche ERC-20 network. The 3-week process where users will migrate their old tokens to the new network starts today.

The past few days have been relatively quiet for the primary cryptocurrency, Bitcoin. It consolidated around $39,000 with just a few short moves up and down. As Somanews previously reported, yesterday, the asset dropped to $37,500 before climbing to the aforementioned level. In the following hours, Bitcoin went the other way and managed to climb just under $40,000. However, it failed once again and dropped more than $1,500 and is currently located at just over $38,000. As such, its market cap has declined slightly to $730 billion.

New Crypto Law from the USA: A Threat to El Salvador?

While Bitcoin, Ethereum, and Others Consolidate, This Altcoin Doesn’t Stop Rise!