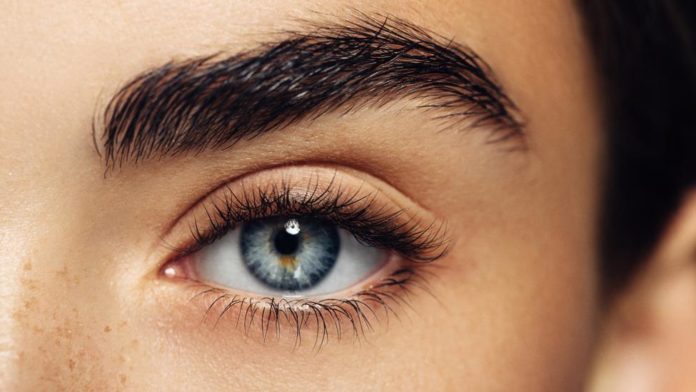 Researchers have discovered a potential way to better remember images you saw in the past. A new study shows that some eye movements help people use their memory much more effectively, thanks to the effects it creates on the brain.

A new study published in the journal PNAS reveals a clear link between eye movements and memory. Researchers say that when people try to remember certain things, wherever they move their eyes when they first see that thing, they move it there again.

“When we see a picture, a face, or something else, our eyes tend to look where they look for the first time,” said Bradley Buchsbaum, a scientist at the Rotman Research Institute (RRI), an international center that studies the functions of the human brain. The brain compares important features of what we see with a mental picture in our memory and identifies the two as identical. ”

The researchers observed eye movements and discovered that people who looked and viewed the image similar to what they initially saw were extremely successful in identifying images they had seen before.

The researchers presented the missing or distorted versions of the images to the participants to test the initial findings. Surprisingly, even after looking at an 80 percent distorted image, they were able to remember the image in their memory using the same eye movements.

“When we see someone in the distance, our brain uses patterns in the mental table previously formed to determine whether we know that person,” says lead researcher Jordana Wynn of Harvard University.

Kinect Was “One Of The Greatest contributions” To The Video Game,...