Home Crypto Eyes Are Back to Bitcoin Options on April 30 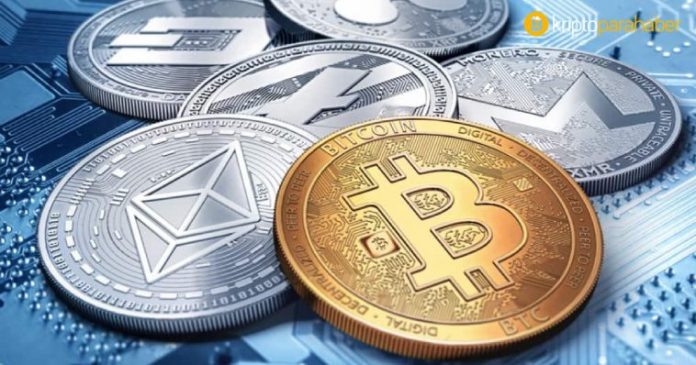 Bitcoin has been having difficulty completing the month of March on the plus since 2011. Options traders have begun speculating that the price could reach $ 80,000 at the end of April as this March is past.

Today, the $ 5.5 billion option has expired in the Bitcoin market. With the passing of this, eyes started to turn to contracts that will expire on April 30.

There are over 4,000 positions

Bitcoin investors may expect the price to rise by almost 50% in the coming weeks, according to Deribit, the industry’s largest exchange in terms of option volume. Among the contracts that expire on April 30, the most popular were the contracts of $ 80,000 with 4,633 open positions.

Buying options give you the right to buy a certain amount of Bitcoin at a specific price at a later date. Anyone who thinks that Bitcoin will rise to over $ 80,000 on April 30th can buy a $ 80,000 call option.

However, it is difficult to say that everyone who buys these options expects $ 80,000, as transactions can be made for different reasons.

According to Skew data, there are a total of more than 38,000 Bitcoin open positions for April 30th. This number has exceeded 40,000 for June 2021 contracts.

Although it is not known what the next month will bring, it is known that April is generally bullish for Bitcoin. According to CoinDesk, which measures how much value is gained / lost in which month, Bitcoin has closed April for only two times since 2011. On the other hand, the month of March was closed to increase only twice.

Watch Out For These 6 Altcoins: Big News Coming!

Can BTC Reach These Price Levels?