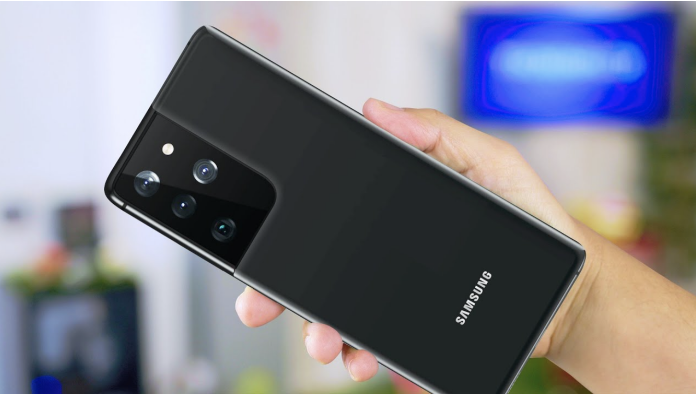 Samsung is rumored to launch Galaxy S22 smartphones with Snapdragon processor instead of Exynos in some markets.

It is expected that Samsung will announce the Galaxy S22 series smartphones in January. A new leak has emerged on a South Korean website. At this point, various rumors have emerged about the markets that will receive the Snapdragon 898 and Exynos 2200 chipset variants of the S22 models.

Rumor has it Europe is getting the Galaxy S22 series with built-in Exynos 2200 processor. In the North American markets, it is expected that there will be S22 models with Snapdragon 898 support. 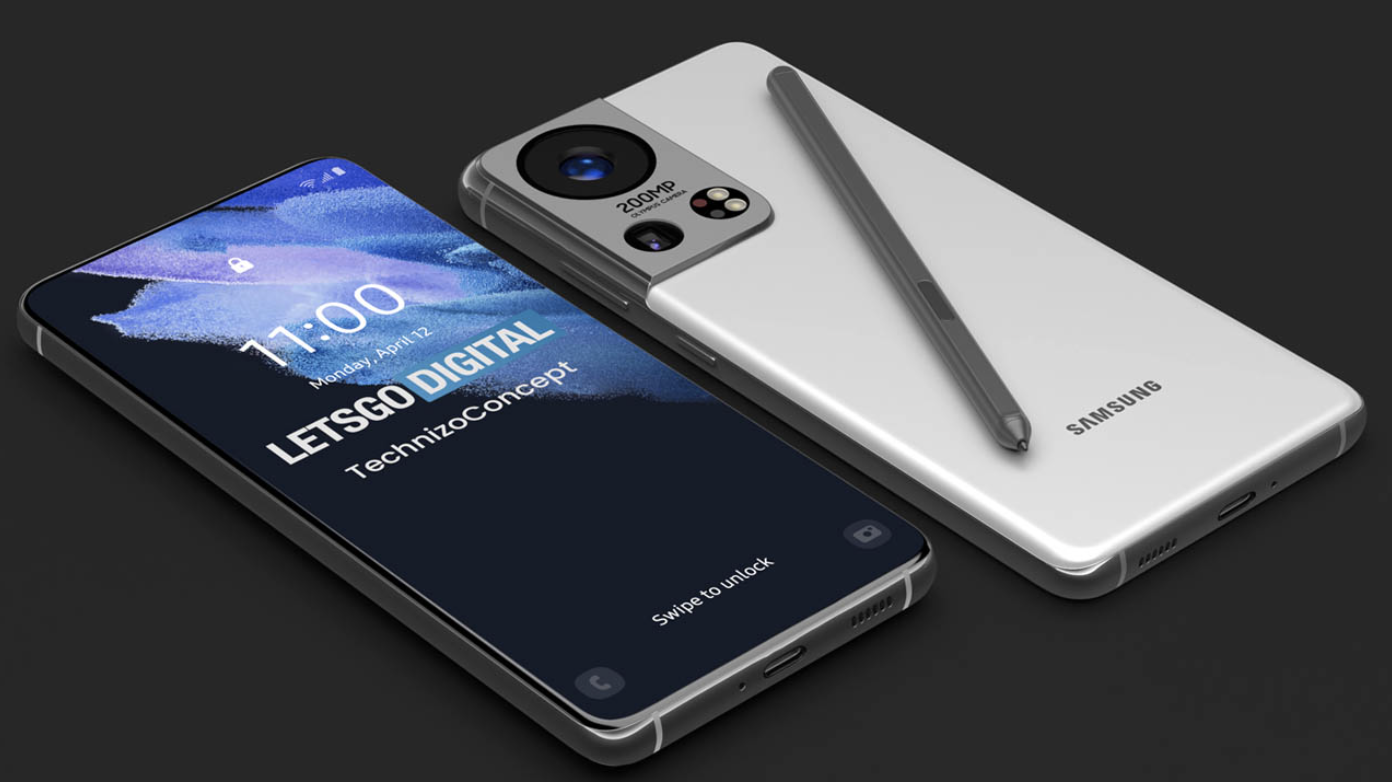 As Samsung will take a few months to announce the S22 series, it is currently unclear which markets will receive what type of processor. However, the presentation of a report on this is within the expectations. Reports so far claim that the Exynos 2200 will be equipped with the mRDNA graphics architecture. This processor was recently seen to outperform the Apple A14 chipset when compared to it.

There is a possibility that Qualcomm’s next flagship processor will be launched under the moniker Snapdragon 898. It will be a 4 nm chipset manufactured by Samsung. The chip, which has no official explanation, was spotted on Geekbench with a base frequency of 1.78 GHz and Adreno 730 graphics unit.

Technical specifications expected from the smartphone

The Galaxy S22 rumors that have come out so far put forward some ideas about the technical features of the device. Rumors have emerged that the S22, S22+ and S22 Ultra will feature 6.06-inch FHD+, 6.55-inch FHD+ and 6.81-inch QHD+ displays, respectively. While there are leaks that the S22 and S22+ will have a 50 Megapixel triple camera unit, it is stated that the S22 Ultra will come with a 108 Megapixel quad camera setup. 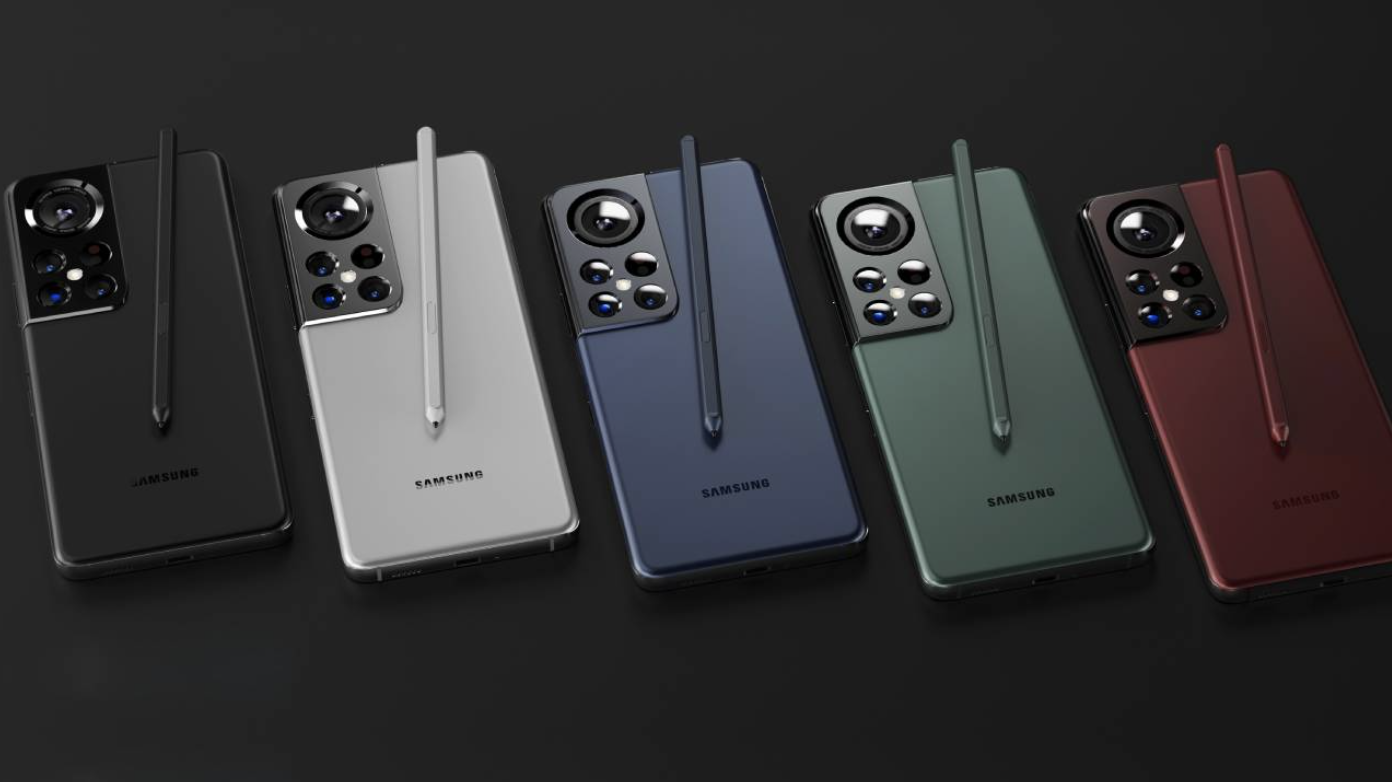 What do you guys think about the Galaxy S22 series? In addition, do you think it is true that it is rumored to be offered with Snapdragon 898 in some markets? Do not forget to share your ideas with us in the comments section.

Redmi AirDots 3 unveiled: Here are the features and price