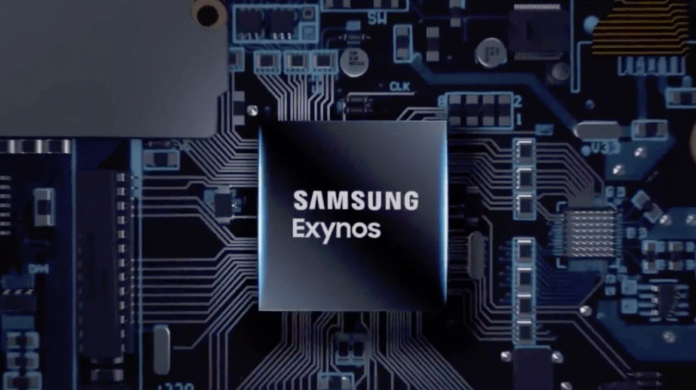 The Exynos 2200 chipset with AMD GPU, which Samsung will launch with the Galaxy S22 series, was seen in Geekbench performance tests.

Samsung has been taking ambitious steps on the processor side in recent years. The South Korean manufacturer, as it is known, is preparing a new Exynos 2200 chipset in partnership with AMD.

This processor, which will power the Galaxy S22 series, is also being developed by Samsung. However, the company uses AMD’s GPU this time to achieve better results. In the past weeks, some information has emerged about the Exynos 2200 chipset with AMD GPU. Now, this chipset has been revealed on the Geekbench platform.

According to the Geekbench listing, the Exynos 2200 chipset was spotted working on the Galaxy S22 Plus with model number SM-S906B. The processor scored 1,073 points in the single-core test and 3,389 points in the multi-core test. 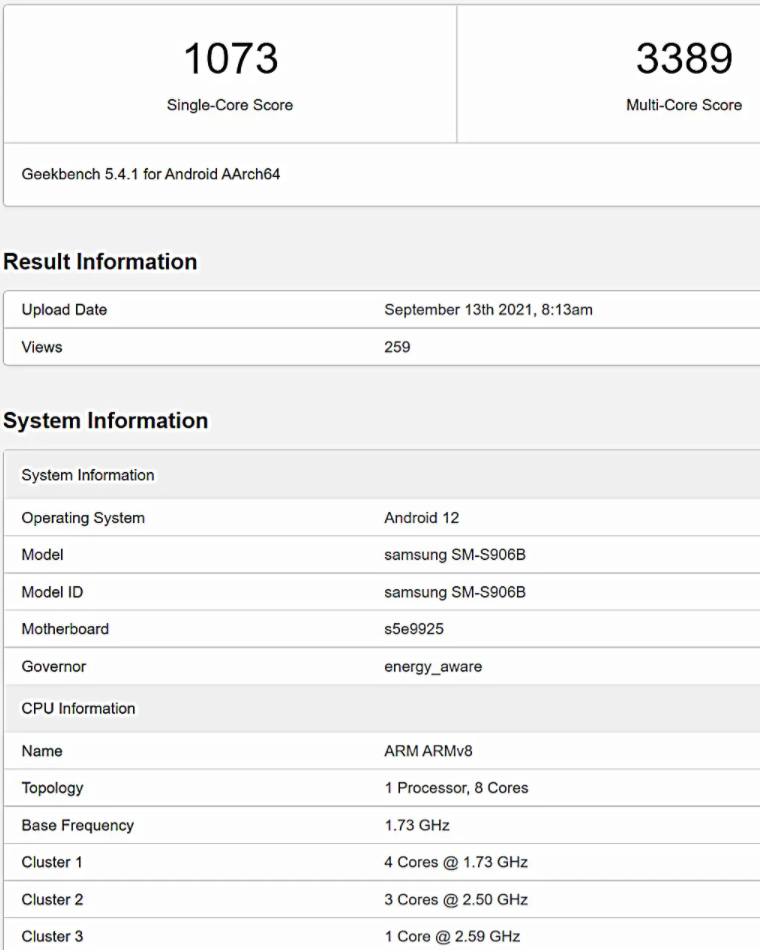 Samsung Exynos 2200 processor; It has a total of eight cores: 2.59 Ghz super-large core, 2.5 Ghz three large cores, and 1.73 GHz four small cores. Although not mentioned in the list, it is stated that the Exynos 2200 uses the same Cortex X2 supercore as Qualcomm’s Snapdragon 898, also complementing it with an AMD GPU.

Samsung’s flagship models are released every year with different processors according to the markets. This will likely not change in the Galaxy S22 series either. The South Korean manufacturer will include both Snapdragon 898 and Exynos 2200 chipsets in its next flagships.

Also, according to a leak, Qualcomm’s Snapdragon 898 chipset will again be supported by an AMD GPU, as in the Exynos 2200. Of course, the details of this will become clear in the coming days.