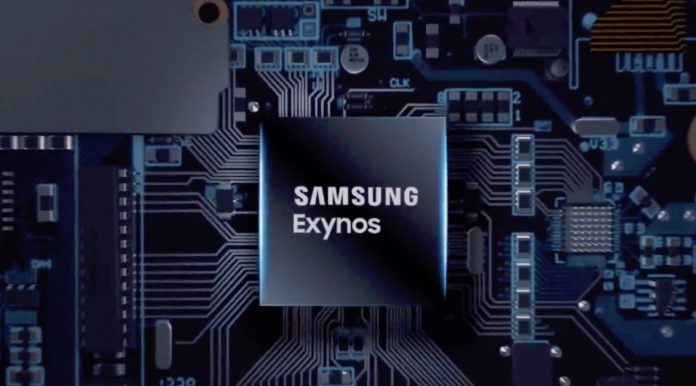 Exynos 2200, which emerged after the cooperation of Samsung and AMD, became a serious competitor to the Apple A14 Bionic. After the cooperation of Samsung and AMD, as a result of a joint work, Apple brought a strong competitor to the A14 Bionic. In graphics tests, the Exynos 2200 surpassed the Apple A14 Bionic with graphics performance. AMD also announced when the next generation graphics chip will be announced.

Samsung and AMD last summer; formed a strategic partnership for the use of RDNA architecture in mobile graphics chips, specifically Exynos chips. At the beginning of 2021, Samsung stated that the work was progressing and was successful. AMD recently talked about the joint development of the two companies. He announced that the next-generation flagship chip with RDNA 2 graphics will also be announced this year.

According to some rumors, the new product will be produced using 4 nanometer LPE process technology. The results of the Exynos 2200 benchmark found in the GFXBench benchmark look quite optimistic. According to preliminary data, the new Samsung processor with AMD graphics surpasses the graphics performance of the Apple A14 Bionic. If the chip offers the same power as the graphics performance, it can be said that Samsung has managed to create a chipset with a good graphics subsystem that can stand up to its competitors.

Looking at the FPS results, it is seen that Apple is facing a really big competitor. It is not yet known how Apple will make a move in this regard.

What do you guys think about Exynos 2200? Do you think the Apple A14 can really be considered a competitor to the Bionic?

PSN: holiday promotion has up to 80% discount on PS4