Home Science “An extraterrestrial civilization may have left a spy probe in the solar... A physicist who studies extraterrestrial life says there is a possibility that an ancient extraterrestrial civilization might have seen the Earth millions of years ago. SETI researcher James Benford said extraterrestrial creatures may have left a probe somewhere in the Sun’s orbit to observe our galaxy.

SETI is an approach that specifically explores the source of extraterrestrial life. James Benford, a SETI researcher, says extraterrestrial creatures may have left a technological device for observing somewhere within our Solar system. 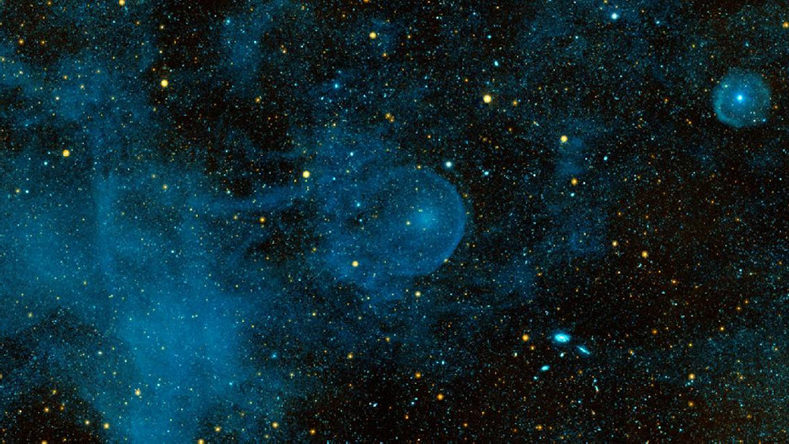 James Benford says that extraterrestrial creatures may have visited any place in the Solar system and find the vehicles they left behind. Benford, of course, does not mention a certain coordinate in making his proposition. What I’m talking about is actually an extraterrestrial archaeological work, said James Benford in Live Science.

In an article he wrote to The Astronomical magazine, James Benford said the Earth was a few billion years old, and it was technically possible for them to have visited our solar system over time in their extraterrestrial civilization.

Benford’s approach is based on many assumptions. According to Benford, extraterrestrial civilizations had advanced technology and were interested in the Earth. Paul Davies, a physicist and astrobiologist from Arizona State University, said Benford did not participate in his research. “It is very unlikely that the alien probe would be in a coordinate in the solar system.”

Artificial leaf may be the key to infinite energy production