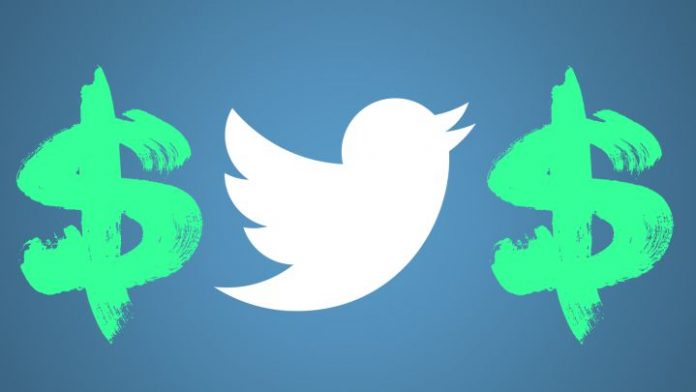 One key to social media is that it is free. Twitter, Instagram and cia have been since their creation and launch. But in today’s age, when competition is fiercer and the advertising model is limiting profits in many cases, other ways of doing things are prevailing.

That is why some networks shuffle / use the Premium models, which include a paid subscription not to use their services, but to have more advantages in these, which are still free. For example, Twitter, which since the end of February has been announcing the implementation of new functions such as Super Follows, paid subscriptions that for $ 4.99 per month allow users to access exclusive tweets.

The ‘leakster’ Jane Manchun Wong, who already gave us a first notice of this, has been the one who has discovered the new subscription service: Twitter Blue is a paid version of Twitter that, like YouTube Red, gives you access to functions and settings that the original Twitter you use every day does not have, including undoing a tweet. And its price seems to be $ 2.99 per month -which if it reaches Spain will surely round up in euros.

But this is not the only thing we will see: Twitter prepares different paid subscriptions, which would allow access to different features, and Twitter Blue would be one of them,

Also, in other paid versions of Twitter, users of the service could access features such as Scroll, a platform recently bought by Twitter that allows content such as news to be read and organized without advertising or other distractions through agreements with publishers.

In this way, the social network is not paid, but it does go to an optional model for those who are willing to loosen their pockets.