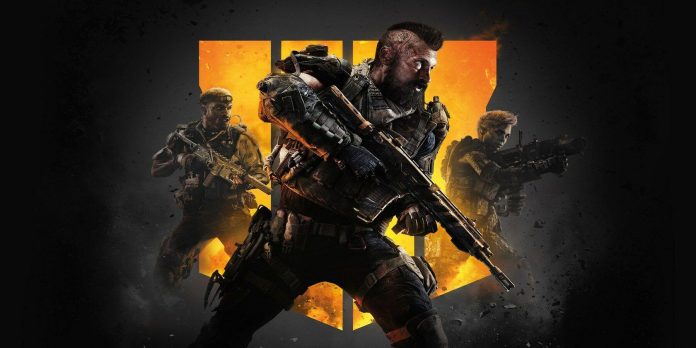 Call of Duty: Black Ops 4, known for being the only numbered game in the franchise without a campaign, has always been mysterious about the missing single-player component. Although Treyarch has always stated that the “traditional” campaign was never developed, after the release of the game in 2018, reports appeared stating that a cooperative mode was planned for the game, but it was never fully detailed. An extensive independent report delved deep into the planned collaborative campaign for Black Ops 4, including details about gameplay and plot, including discarded concept art and design schemes.

The report comes from Reddit user Purpletoaster20, who claims to have gathered this information based on research and discussions with those involved in the project. As also reported by Jason Schreier, the user states that the Black Ops 4 joint campaign was originally called “Career” — a 2-on-2 “race to the finish” mode, which was abandoned at the beginning of 2018. Presumably, the main goal of the Treyarch campaign was a live service model in which the game encouraged players to play in cooperative and multiplayer modes linked together with the help of game specialists. It was planned that Black Ops 4 would follow the same narrative pattern as the previous games, where the decisions of the players strongly influenced the overall plot.

According to the plot, Black Ops 4 will be set in 2070, following the history of two factions: the Free People’s Army and the World United Nations. Both factions will compete in a post-pandemic, climate-affected world consisting of 15-20-minute missions, including PvP and PvE sections. Purpletoaster20 described in detail four early missions called Air Assault Convoy, Data Control, Data Escape and Snatch and Grab, each of which takes place on huge levels with a cat-and-mouse approach to the PvP gameplay. The video with visual effects, published by FXVille in 2020, is the closest that fans can get to watching cut scenes from the canceled Black Ops 4 campaign.

Moreover, the post-release content of Black Ops 4 was supposed to include new seasons of story DLC, three missions each, which made Call of Duty the first post-release content that was not multiplayer or zombie-oriented. Speaking of zombies, the “Career” mode allegedly planned to link with the “Zombie” mode and serve as a continuation of the “Nightmares” mode of Black Ops 3, using the original zombie AI and introducing unique enemies. Purpletoaster20 reports that many of the discarded zombie concepts eventually found their application in the Outbreak Black Ops Cold War mode. In conclusion, the user repeats that on August 18 he will publish a 30-minute video in which he dives more deeply into career mode, details plot twists, the finale and special arches.

The original Purpletoaster20 post is still on Reddit at the time of writing this article and contains extensive research and a selection of seemingly legitimate illustrations and design schemes. Most of their reports are consistent with rumors at the time that Black Ops 4 would use a live service model with a focus on the hero to compete with the growing popularity of Overwatch. Even though it was eventually canceled, it would be interesting to see how the community would take the career mode, given that its concepts are unique and were no longer used in later parts of Call of Duty. For more details, players will have to wait until August 18 to get the full details.

Call of Duty: Black Ops 4 is already available for PC, PS4 and Xbox One.