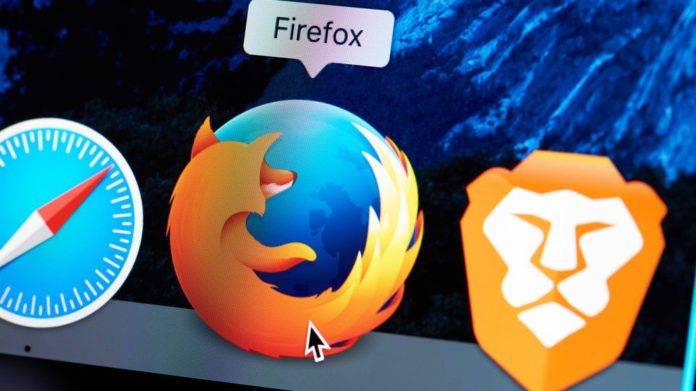 Extension with Voice Assistant Support for Firefox Desktop Version. Firefox has introduced a new plug-in for a limited time, which provides total voice control over the browser. Firefox Voice plug-in for your desktop web browser, you almost have a voice assistant.

Firefox’s new feature offers the ability to use many features in the browser by voice. Once installed, you can ask the plugin to open websites, switch to another tab, take a screenshot of the page, and more. You can start Firefox Voice by clicking the plug-in button or by keyboard shortcut. Firefox Voice also understands natural language. So you are not only connected to specific commands. 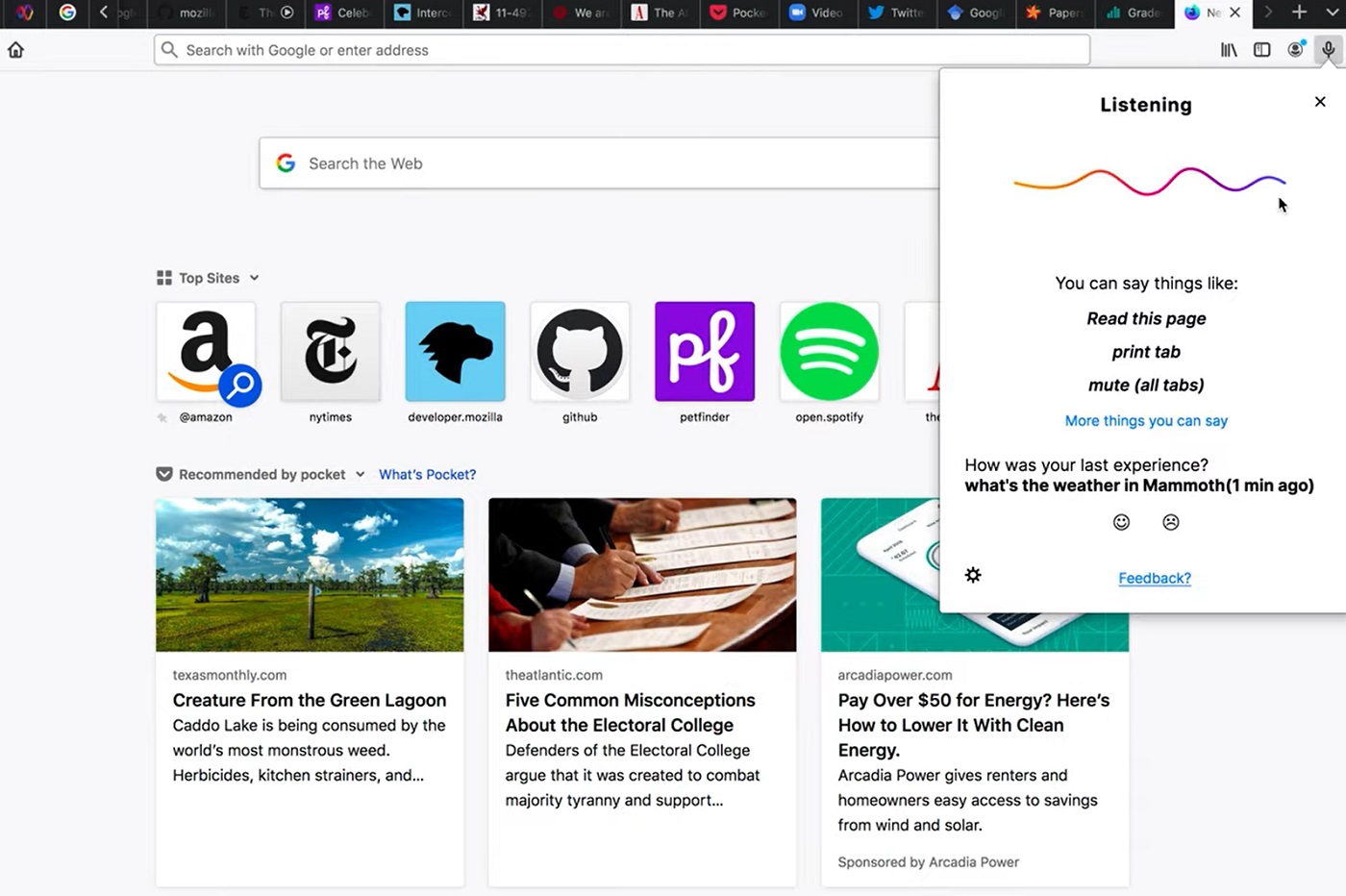 If you are on a media site, you can use commands like ‘Play’, ‘Pause’ and ‘Silent’. In addition, it can perform a wide range of browser tasks, such as assigning shortcuts to a long command, reading aloud, muting the tab, or translating for a more useful experience.

You can download the browser plug-in to try Firefox Voice here. Firefox Voice uses the Google Cloud Speech service. So voice commands are being sent to Google. However, Mozilla says that Google does not keep records.

Learn how Firefox Voice works in the video below:

Dog accompanied the man to the Americas